Not against ASFPA but won’t allow misuse : Manpreet Singh Badal 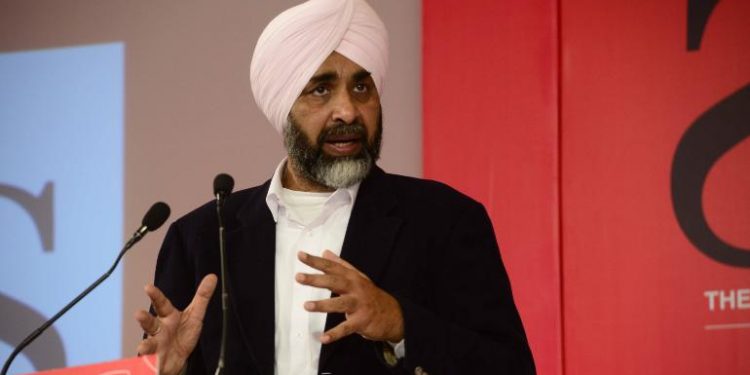 Punjab Finance Minister Manpreet Singh Badal on Thursday said that the Congress wants to amend the Armed Forces Special Powers Act (AFSPA) to ensure that no illegal tortures or crime against women are committed.

The statement was made in response to Prime Minister Narendra Modi’s comment, while addressing an election rally at Pasighat in Arunachal Pradesh recently, that the Congress wanting to take away AFSPA.

While releasing the Congress’s manifesto in Guwahati, Badal said that the party is not in favour of repealing the ASFPA.

“Congress has promised that it will bring two amendments through which it can be ensured that there is no illegal torture and crime against women by using AFSPA. There will be power to ensure that the Government of India can prosecute anyone found involved in these two cases”, he added.

Badal said that the sedition law is an old and archaic British-era law.

He blamed Modi of accusing the Congress as trying to repeal the ASFPA.

Claiming the BJP to be on a weak footing, the finance minister added that Modi is discussing ASFPA instead of talking about major issues like joblessness and farm distress.

Modi said, at the rally, that AFSPA is a protective shield for the country’s armed forces, so that they can take any step fearlessly for the security of country.

Modi claimed that the Congress is trying to take away the ASFPA so that they can increase separatism in the country, encourage violence and people who abuse the country.

The Prime Minister also claimed that the Congress has sympathy for people who burn the national flag, play into the hands of foreign powers, insult Indian heritage and break statues of great personalities like Babasaheb Ambedkar.

In the Northeast, the ASPFA is known for its gross misuse by security forces.