Northeast: Will the battle royale game be over for PUBG lovers? 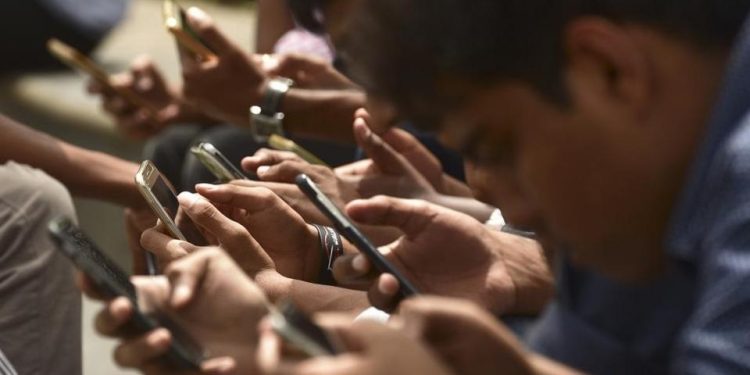 BOWLED OVER: The young crowd is totally bowled over by the PUBG game. Image Credit - hindustan times

PUBG – the online multiplayer battle royale game – has almost become like opium for the youngsters – addicted to it all the time.

This battle royale game has taken the gaming world and players by storm. And the young crowd in Northeast is no exception.

But, there is bad news in store for PUBG players. It is not that the game is going to be banned in India (we cannot be too sure as to what the future holds, considering the recent Rajkot arrests) but because the guy who helped develop the game will no longer be working on it further.

Reports stated that Brendan ‘Player Unknown’ Greene, the man behind PUBG, has decided to move on from developing the game.

The game will no longer see the creative inputs of Brendan Greene. The designer is not “totally off” PUBG.

He recently announced that he’ll be working on PUBG Special Projects and will remain the consulting creative director of the battle royale game.

However, he’s shifted from the PUBG Corp headquarters at Seoul to an office in Amsterdam and will be working on a completely different project. Greene said: “The last man standing concept is great, but I’ve done that. I don’t really intend to make PUBG 2. I’ve done battle royale, it’s time to try something else.”

He sounds as if he’s had his fill of the battle royale concept and he wants to move ahead. “I think I’ve provided others with a good way of killing each other. But I want to explore some other things.”

After the phenomenal success of PUBG, there are still the PUBG Special Projects where we hope to see more of Brendan Greene’s work.