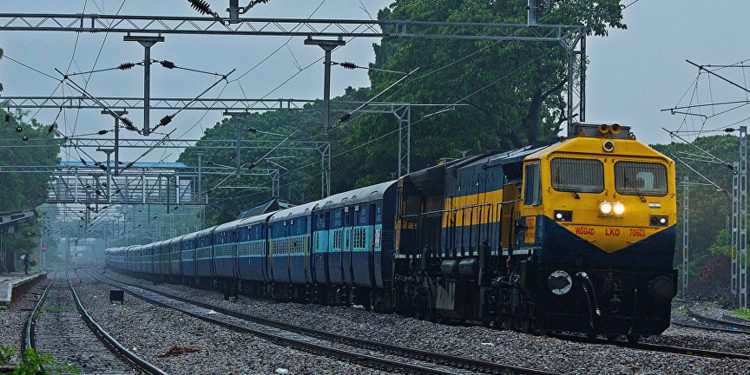 The Ministry of Railways on Tuesday has announced fare hikes across its non-suburban networks.

The new train fares will be effective from Wednesday.

According to an order issued by the Ministry of Railways on the occasion of New Year’s Eve, ordinary, non-AC class fares have been increased by 1 paisa/km.

The fare hike is also applicable to premium trains such as Shatabdi, Rajdhani and Duronto, according to the order.

However, there has been no increase in suburban fares and season tickets.

According to the order, there will not be any change in the reservation fee and superfast charge and hike in fares will not be applicable to tickets already booked.

“The increase in fare will be on tickets bought on or after January 1, 2020 and no excess fare (difference of fare) will be charged from passengers who have booked tickets before this date,” the order stated.

The Railways have decided to increase fare hikes in non-suburban trains for expanding passenger amenities and facilities at various railway stations and trains.

“In order to expand passenger amenities and facilities at various railway stations and trains, it has become imperative to increase the fare marginally without over burdening any class of passengers. Fast modernization of Indian Railways will be achieved through this fare revision,” the order stated.

“Indian Railways has continuously endeavored to augment passenger experience through modernization of coaches and provision of improved facilities over stations. Further, the burden of 7th Pay Commission on Indian Railway has necessitated rationalization of fares,” it further stated.

As per the order, 66 per cent of total passenger segment over Indian Railways constitutes those travelling through suburban trains along with season ticket holders so there has been no hike in the fares of these passengers.

According to the order, the last fare revision over the Indian Railways was done in 2014-15.