Northeast: Today is Boxing Day; know what it is 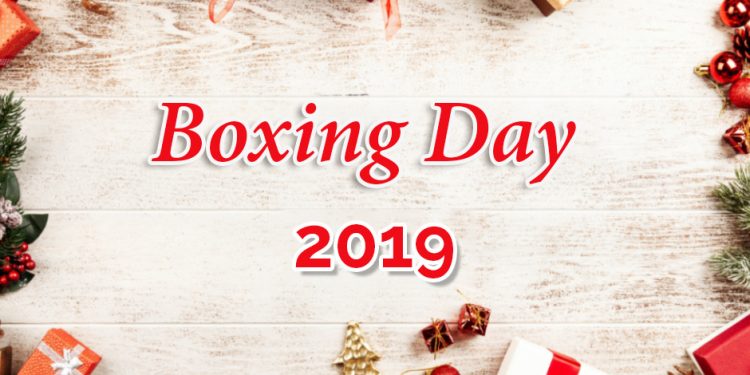 The day after Christmas, that is December 26 is celebrated as Boxing Day.

The day is celebrated in most of the Christian dominated states of the Northeast.

Boxing Day got its name when Queen Victoria was on the throne in the 1800s and has nothing to do with the sport of boxing.

The name comes from a time when the rich used to box up gifts to give to the poor.

Boxing Day was traditionally a day off for servants, and the day when they received a special Christmas box from their masters.

The servants would also go home on Boxing Day to give Christmas boxes to their families.

Churches also have a special role on Boxing Day.

Through the year they would take money from churchgoers in the form of a collection and hand it out at Christmas.

Many of them store the collection money in a box, which they open on Christmas Day.

The money was then handed out to the poor the next day – on Boxing Day.