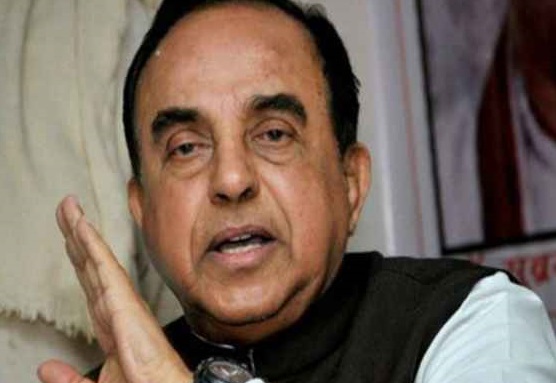 BJP leader and Rajya Sabha MP Subramanian Swamy on Wednesday said inscribing the image of the Hindu Goddess Lakshmi on banknotes would improve the condition of Indian economy.

While interacting with media persons in Madhya Pradesh, Swamy said he was in favour of printing currency notes with image of Goddess Lakshmi.

He was responding to a query about Indonesian currency having the image of Lord Ganesha inscribed on it.

He said, “Prime Minister Narendra Modi can answer this question. I am in favour (of this). Lord Ganesha removes obstacles. I rather say that a picture of Goddess Lakshmi (on currency notes) may improve the condition of Indian currency. Nobody should feel bad about this.”

Subramanian Swamy made this statement after addressing a lecture series titled ‘Swami Vivekananda Vyakhyanmala’ in Khandwa district of Madhya Pradesh.

The BJP leader’s statement has made headlines due to its odd nature and gave netizens another reason to troll the ruling party.