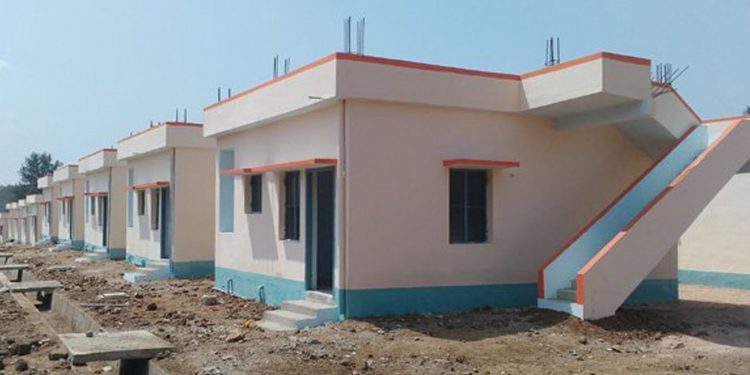 Northeastern states are amongst the other major beneficiaries under Pradhan Mantri Awas Yojana (PMAY-Urban).

The PMAY-Urban is a flagship initiative of the Ministry of Housing and Urban Affairs (MoHUA). The ministry has recently sanctioned thousands of such houses taking the figure up to 1 crore.

“Achieving 1 crore housing target is a milestone. Ever since the mission began in 2015, almost every state has been immensely benefitted with the housing for all mission,” said Urban development minister Hardeep Singh Puri.

“Northeastern states are the major beneficiaries of this scheme,” Puri added.

Tagged as a success story of the BJP led central government, the housing for all mission aims to provide pucca house to every household by 2022 especially to the economically weaker section.

“The scheme synergises public, private and peoples partnership. However, its prime movers are the beneficiaries who have invested their lives savings and efforts to fulfil the dreams of owning a house,” said MoHUA secretary Durga Shankar Mishra.

“This enthusiastic participation has resulted in the delivery of 32 lakh houses already. The states and UTs have played steward role in this journey through urban local bodies and concerned departments,” Mishra added.