Nirbhaya convicts will now hang on Feb 1 at 6 am: Delhi Court 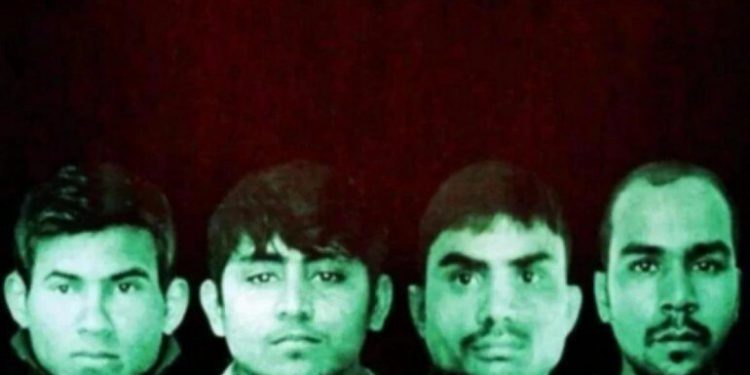 A Delhi court has issued fresh death warrants against the four Nirbhaya convicts, who will now be executed at 6 am on February 1.

The new warrant was issued on Friday hours after President Ram Nath Kovind rejected a mercy petition filed by Mukesh Singh, one of the convicts

Mukesh in his plea asked to Additional sessions judge Satish Kumar Arora that his execution be postponed from January 22.

Authorities at Delhi’s Tihar Jail sought the issuance of fresh death warrants against the convicts earlier in the day.

Public prosecutor Irfan Ahmed told the court that a mercy plea filed Mukesh had been rejected by President Ram Nath Kovind on Friday.

Mukesh and five others gangraped a 23-year-old Delhi paramedic student in December 2012.

One of the six rapists killed himself in jail and another, a juvenile, was released from a reformation home after serving a three-year term.

On the other hand, death row convict Pawan Gupta has now moved Supreme Court to challenge the Delhi High Court’s decision to dismiss his plea claiming that he was juvenile at the time of the incident.