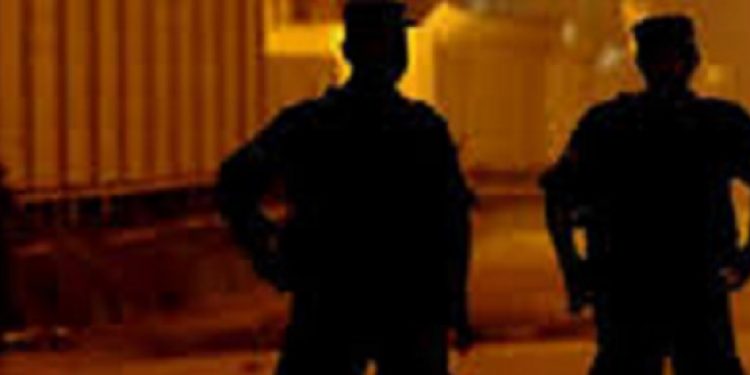 Night curfew will be in promulgation for a 60-day period along the Assam-Nagaland border in Sivasagar district from May 22 next.

The said decision has been taken by the Sivasagar district administration keeping in view the Lok Sabha polls counting which will take place on May 23 next.

The district administration, while giving this information on Monday, stated that the night curfew timings are from 6 pm to 6 am.

“The night curfew will be in force in the 5 km belt in Assam side of Sivasagar district bordering Nagaland,” an additional district magistrate of Sivasagar informed.

He said the night curfew has been imposed to stave off anti-social elements and prevent occurrence of unlawful activities along the Assam-Nagaland border in the Sivasagar district belt.

Movement of people/group of people as well as vehicular traffic is prohibited during the curfew period.

However, magistrate, Army/CRPF/police and civil officials deployed on duty are exempted from the purview of the prohibitory order, the official further informed.