Yepthomi won Nagaland Lok Sabha seat by a margin of over 16,000 votes 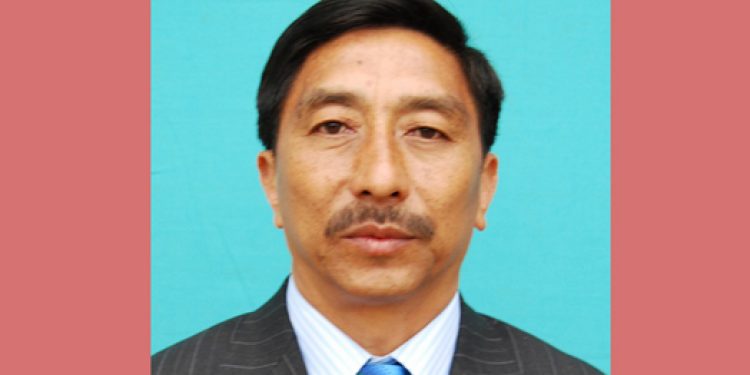 Yepthomi was the consensus candidate of the ruling People’s Democratic Alliance.

This was announced by Nagaland CEO Abhijit Sinha.

Yepthomi won the seat by a margin of over 16000 votes.

Even though the Congress drew a blank in the last Assembly election in 2018, the party put up a spirited fight in the general election with the support of opposition Naga People’s Front (NPF).

Citizenship (Amendment) Bill and support of the NPF helped the Congress candidate in giving a tough fight to the ruling NDPP candidate.

The four-cornered contest on April 11 had Hayithung Tungoe from National People’s Party (NPP) and Independent candidate M.M. Thromwa Konyak as the other candidates.

Sharingain polled 8,607 votes while Alem Jongshi managed 2,362 votes. The voting percentage obtained by NDPP candidate was 78.3% while it was 21.5% for the INC candidate.

The bypoll was necessitated following the death of sitting NDPP MLA Imtikumzuk on September 22, 2018.

“Congratulations to Sharingain Longkumer, consensus candidate of People’s Democratic Alliance (PDA) from the Nationalist Democratic Progressive Party @NDPPofficial on winning the 26 Aonglenden A/C byelection. Thank you voters of Aonglenden for reposing your faith on the PDA Govt.,” chief minister Rio tweeted after the results for the bypoll declared.