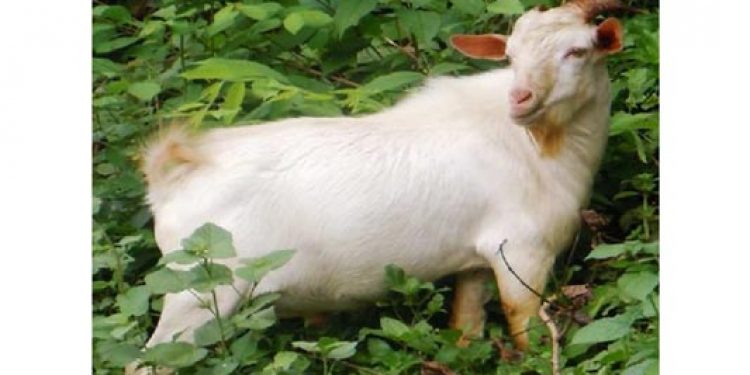 The National Bureau of Animal Genetics Resources (NBAGR), Karnal in Haryana has registered the swamp buffaloes and local goats of Assam as two new distinct breeds of livestock in the country.

The swamp buffalo has been registered as ‘LUIT’ and the local goat as ‘Assam Hill Goat’.

The NBAGR added the swamp buffalo and the local goats of Assam in its list of new breeds recently.

The bureau has enlisted the swamp buffalo as LUIT (INDIA_BUFFALO_0212_LUIT_01014) in the list of Indian buffalo at No 14.

The swamp buffalo is a medium-sized black coloured buffalo with compact body and strong built-up and are mostly found in upper Brahmaputra Valley of Assam.

NBAGR is the nodal agency for the registration of newly identified germplasm of livestock and poultry of the country.

Earlier, seven different breeds from Assam were registered as distinct breeds by the NGABR which include animals like Pati duck, Miri bird, Daothirgir chicken, Doom pig and Lakhimi cattle.