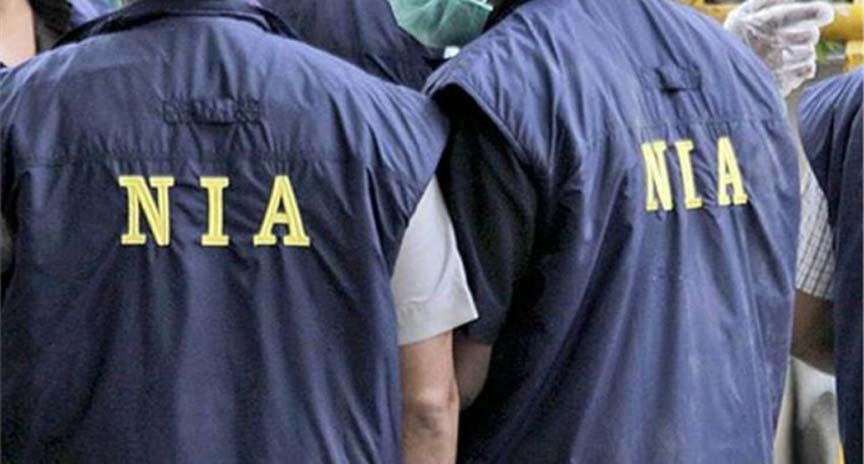 The National Investigation Agency (NIA) has arrested Masasosang Ao, a resident of Dimapur, in connection with the NSCN(IM) terror funding case.

NIA said during investigation it came to light that Ao is a close associate of the main accused in the terror funding case, Alemla Jamir and is actively involved in transfer and mobilisation of terror funds for the NSCN(IM).

Alemla Jamir is the wife of Phungthing Shimrang, former army chief of the Naga National Army and an executive member of the steering committee of NSCN (IM), the investigating agency said.

The NIA arrested Ao on Friday in a case No RC-26/2019/NIA/DLI registered at the NIA Headquarters in Delhi.

The NIA stated that Ao was produced before the NIA Special Court in New Delhi on Saturday in connection with the NSCN(IM) terror funding case and was taken in police custody for further investigation.

The case No RC-26/2019/NIA/DLI pertains to the terror funding of NSCN(IM) in which Rs 72 lakh in cash was seized on December 17, 2019 from Alemla Jamir, wife of Phungthing Shimrang at Domestic Airport, New Delhi, the NIA said.

“During investigation it was established that this money was part of a bigger criminal conspiracy relating to channelizing of the extorted levy amount collected from the businessmen/contractors of Nagaland and neighbouring states and this amount is being used for furtherance of terror activities of NSCN(IM),” said NIA.

“During further searches Rs 1.2 crores were seized and more than three dozen bank accounts having deposits of more than Rs. 3 crores suspected to be terror funds of NSCN(IM) have been identified,” the NIA said in a statement shared on its Twitter handle.

“Investigation continues in the case,” it added.

The arrest has been made at a time when the decades-long Naga political issue is heading towards a final settlement.

The NSCN(IM), which is in ceasefire with the Centre, expressing its displeasure at the NIA intensifying its activities,  recently said: “The NIA has been acting with impunity and intensified its activities particularly after the ultimatum served by the GoI interlocutor in July, 2019 and the deliberate rejection of the FA principle wherein the sovereign rights of the Naga people to use its national flag and constitution has been officially acknowledged.”

The outfit also stated: “The agency, while protecting criminals are implicating members of the NSCN within India’s law and Order Acts and Regulations, and the most recent case is that of Alemla Jamir, Cabinet Kilonser (minister)charged paradoxically of “terror funding”. This accusation has come as total shock and surprise considering the more than two decades of political dialogue with the NSCN.”