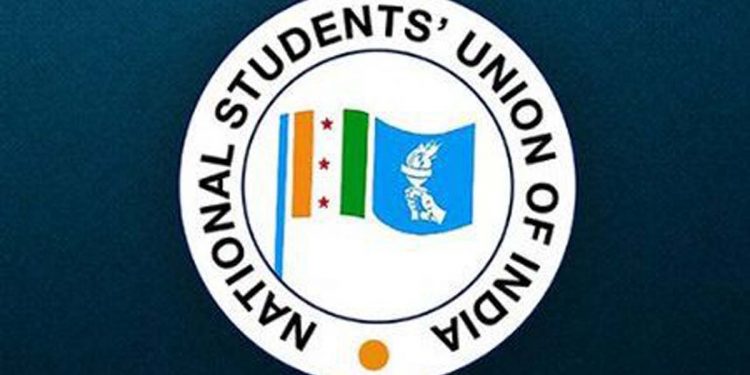 The Nagaland unit of NSUI will launch its first phase of the online campaign on July 26 to draw the attention of the state government against conducting any form of exams during the COVID19 pandemic.

It reiterated that the final year students of undergraduate, postgraduate and other allied courses be promoted without exams, a release issued by the media cell of the unit said.

The National Students’ Union of India (NSUI) demanded that the students be evaluated on the basis of their internal marks, assignments, project work, dissertations, and their past performances.

The NSUI pointed out that 10 states and UTs have already decided to cancel even the final year exams.

“It is extremely dismaying that the state government is still silent on this issue,” it said.

The NSUI said Nagaland University in line with the guideline of the UGC has decided to conduct the final year exams.

The state unit of NSUI said it has written to chief minister Neiphiu Rio and the minister higher and technical education, Temjen Imna Along on June 24 not to conduct the exams but there has been no response till date.

The NSUI said it has been relentless in its pursuit of conducting any form of exams during the COVID19 pandemic.

With over 1.15 million COVID19 positive cases and record-breaking cases each day in India, the situation is getting grim with each passing day, it added.

Quoting the Indian Council of Medical Research ICMR, the NSUI said the cases will rise exponentially by mid-November but it has started much earlier, and conducting exams in such an environment is not conducive.

Besides, the student body also cited many other factors that will cause tremendous mental trauma, anxiety, and stress on the students which will adversely affect the students in their exams.