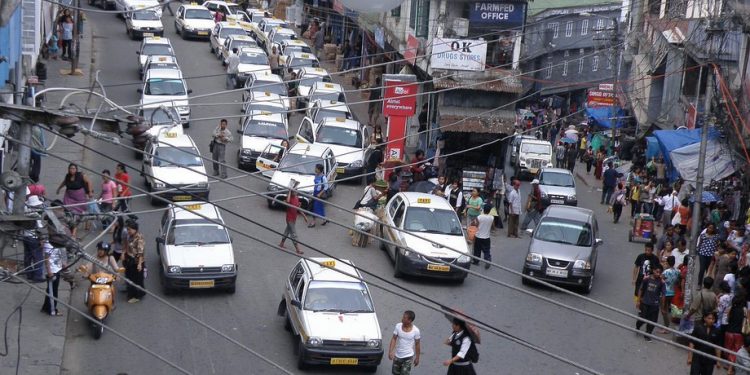 The system will come into force from June 22 to June 30 except on June 28 (Sunday), Kohima senior superintendent of police Kevithutho Sophie said in a release on Friday.

Violators of the restriction order will be penalized, the release said.

The police urged the employees of the government departments to take staff bus instead of private vehicle during this period to help minimize traffic congestion.