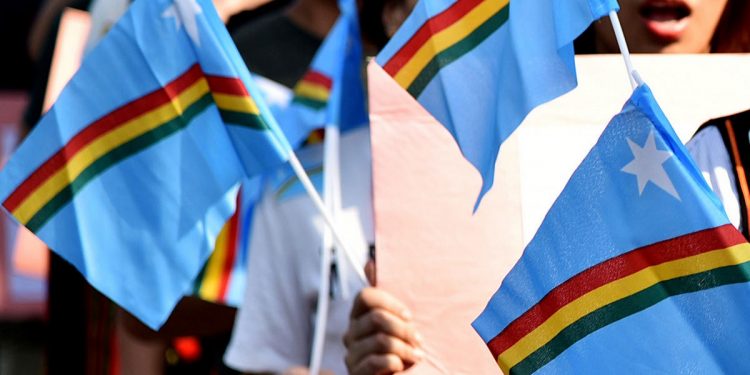 The NSCN-IM has reportedly ‘expelled’ two of its senior leaders for, what it said, alleged ‘anti-national’ activities.

The NSCN-IM informed that the two leaders were working against “the interest of the Naga nation” and were allegedly being used by the Indian agencies.

“…the two were terminated from the Naga National Service with immediate effect,” the NSCN-IM said in a statement.

AA. Working hand in gloves with the adversaries for personal benefits overlooking the Naga national interest is an act of treason,” the NSCN-IM said.

The two ‘expelled’ NSCN-IM leaders are: Vaison Vemai and VS Jonah Vemai.

“Such rogue members would do nothing good other than creating more problems,” the NSCN-IM added.

The NSCN-IM has also said that anyone who would continue to work with the duo will be dealth with firm hand and “utmost seriousness”.