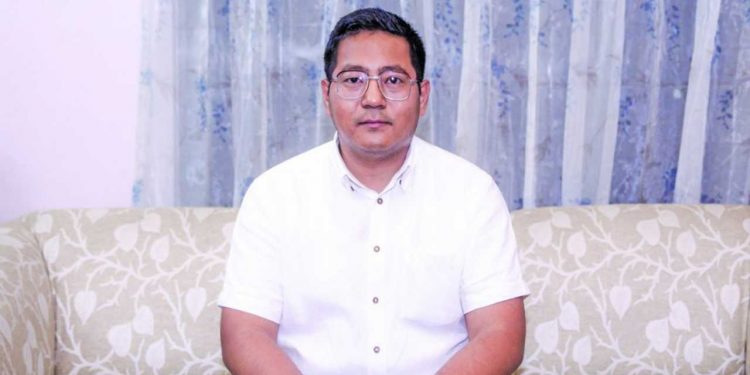 People’s Democratic Alliance (PDA) candidate Sharingain Longkumer has been elected as the speaker of Nagaland Assembly.

Longkumer won the polls defeating his rival Imtiwapang Aier of NPF by a margin of 8 votes.

Out of the 57 MLAs, Longkumer bagged 32 votes and his opponent Imtiwapang secured 25 votes.

Longkumer has thanked the members of the house for reposing faith in him.

The speaker election was necessitated after the post fell vacant following the demise of speaker Vikho-o Yhoshü (68) on December 30 last year.

37-year-old Longkumer was the ruling PDA’s consensus candidate from the NPP and won the Aonglenden assembly by-election held in May last year.

He was elected as the deputy speaker of the Nagaland Legislative Assembly (NLA) in August last year.