Naga armed organisations engaged in peace process have given a commitment against such collection: Ravi 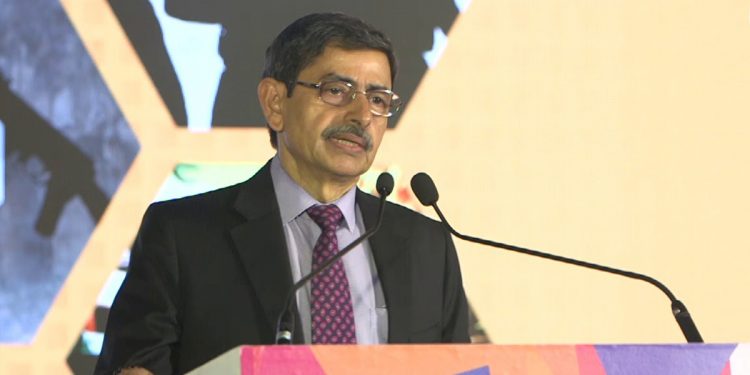 Nagaland Governor and interlocutor for Naga peace talks RN Ravi on Monday reacted to a statement of the NSCN-IM, saying that the Government of India does not recognise collection of ‘tax’ by any other entity other than by it or a state government.

Without taking name, Ravi, who is also the Nagaland Governor, said a Naga armed organisation engaged in the peace process has issued a statement recently, which was carried in the media, that they a right to collect ‘tax’ from the people and further added that their right has also been recognised by the representative of the Government of India having dialogue with them

“Such an erroneous statement is likely to cause confusion among the people. Taxation is a sovereign function which can be exercised either by the Government of India or the state government,” Ravi said in a release.

Ravi said the Government of India does recognise any such right by any other entity. He said forcible collection of money by any entity is extortion which is a criminal offence punishable under the laws.

“In fact, all the Naga armed organisations engaged in the peace process have given a commitment against such collection,” he added.

Also read: Assam: KSA hits back at NSCN-IM, says Karbi Accord is for all ‘indigenous people’

In a release on June 19, the NSCN-IM said it is pointless on the part of the critics to level false allegations on collection of taxes by the Government of the People’s Republic of Nagalim (GPRN). It said collection of taxes by a government from its citizens is a legitimate right and it is nothing illegal at all. “Even the representatives of the Government of India who are engaged in political dialogue with NSCN leaders recognize this right,” the NSCN-IM statement said.

However, the GPRN is opposed to extortions and excesses if ever committed by the collectors. “That is the area the government (GPRN) has to deal with strong hands,” the NSCN-IM added.