Assam: KSA hits back at NSCN-IM, says Karbi Accord is for all ‘indigenous people’

The KSA was reacting to the NSCN-IM's allegations that the Karbi Accord would “override the interests of Rengma Nagas". 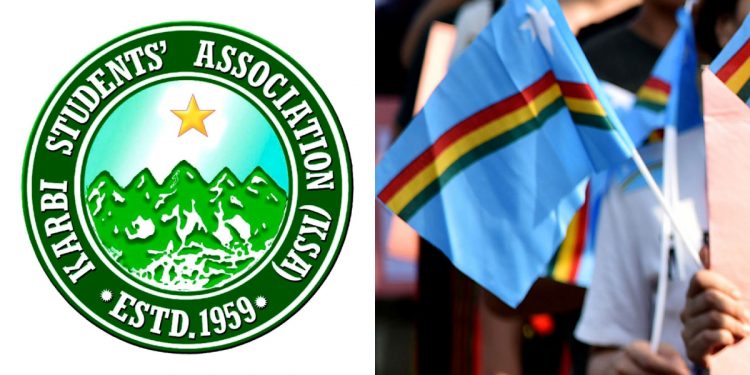 The Karbi Students’ Association (KSA) has hit back at the NSCN-IM saying that the proposed Karbi Peace Accord is for all the indigenous people.

The KSA was reacting to the NSCN-IM’s allegations that the Karbi Accord would “override the interests of the Rengma Nagas who are the legitimate owner of the land”.

“We want to remind this pseudo-historian in the NSCN (IM) that ranting is not history. And since you don’t know about our history all allegations you made against us are, therefore, baseless and unfounded,” the KSA added.

While quoting several British accounts on Rengma Nagas in their statement, the KSA accused the NSCN-IM of misinterpreting facts on the history of Rengma Nagas.

“These are all just British accounts only. If you want, we can supply you more materials about our rich history. So, when you quote the source kindly quote them accurately. Misrepresentation of facts will ultimately lead your organization to loss of credibility,” the KSA added.

“We would like to make this ardent appeal to the leadership of NSCN-IM to look after the non-Nagas indigenous tribal communities living in Nagaland by ensuring equal political rights and privileges will be provided as enjoyed by the other major Naga Tribesmen so that nobody feels alienated.”

The KSA also suggested declaration of Rengma Nagas dominated Tseminyu as a district.

“The majority of Rengmas live in Nagaland. So, declaring Tseminyu as the new district of Nagaland would be a step towards honouring our Rengma brothers’ legitimate right,” said KSA.

“As far as our Rengma brothers in Karbi Anglong are concern they are our brothers, and our brotherhood stands through the test of times. We will ensure that no foreign hand could misguide them and destabilize the peaceful co-existence between us,” the KSA added.