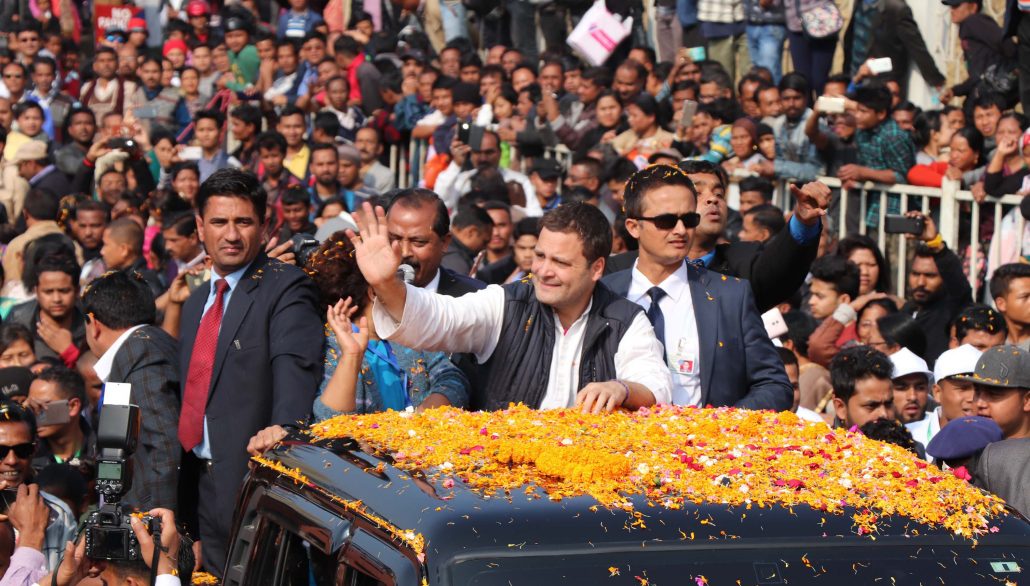 She said the project will on one hand establish a medium to reach the voice of the Congress in every booth, block, village, town and district across the country while, on the other hand, it will provide a channel for the voice, opinions and feedback of party mahila workers to reach the party central leadership. Haokip also said the medium will be used to educate the mahila workers on Congress programmes relevant to the State and districts concerned.

Stating that the Congress president, Rahul Gandhi, is personally taking a keen interest in the project with the objective to break any barriers between the party central leadership and the grassroots workers, she explained the three simple steps for registration under the Congress’s ‘Project Shakti’ through the dedicated phone number. She said the medium also has the potential to recognise party mahila workers for their hard work as the channel will be monitored constantly by the party central leadership.

Haokip thanked all the participants and party mahila leaders for attending the programme despite having other priorities at home. She urged the participants to continue the registration of Congress mahila workers and work their fingers to the bone for the 2019 Lok Sabha elections.