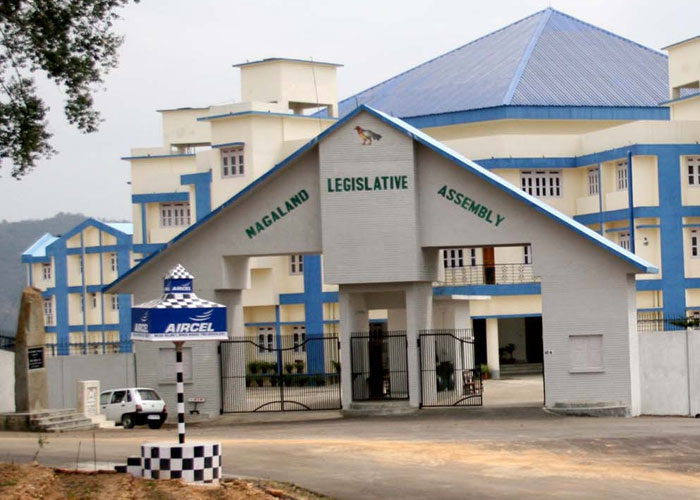 The Budget session of Nagaland Legislative Assembly will resume on Friday.

This was informed by official sources in Kohima on Thursday.

The session resumes after a gap of 20-days.

The Speaker had adjourned the House after the ratification of the Constitution 126th Amendment Bill, 2019 on the first day of the session on January 17 last.

The election of the Speaker will also be held on Friday.

State chief minister Neiphiu Rio, who also holds the Finance portfolio will present the Budget 2020-21 on the penultimate day of the session.

It will be taken up for consideration and passing on February 14 next.

The Citizenship (Amendment) Act (CAA) is likely to be taken up through discussion on matters of urgent public importance on Saturday.

The House will also take up debate on the Motion of Thanks to the Governor’s address delivered on January 17.

Working day on February 8: Meanwhile, the Nagaland government has declared February 8 (Saturday) as a working day for all offices of the State Government located in Kohima.

This has been done on account of the ongoing fifth session of the 13th Nagaland Legislative Assembly.

A notice issued through the DIPR directed all administrative heads and heads of departments to ensure attendance of the officers and staff of their respective departments.