The accused persons were arrested for demanding money from the business community in Dimapur. 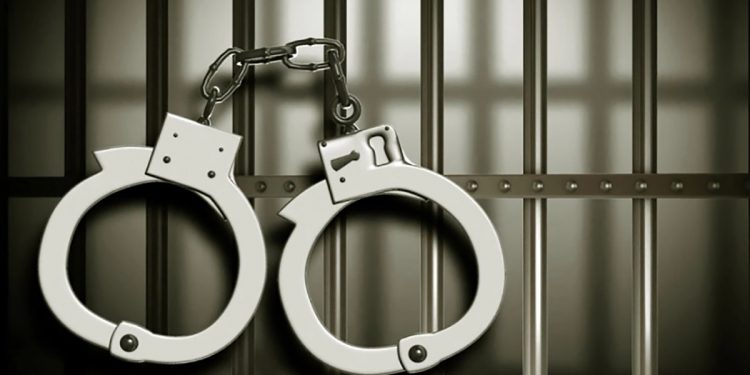 Two persons, including an NSCN-K cadre, were arrested by the Police on charges of extortion from different locations in Dimapur, Nagaland.

The NSCN (K) cadre, Khetovi Aye (26) of Surumi under Zunheboto district and present resident of Toluvi village, Dimapur, was apprehended for demanding money from the business community at Nyamo Lotha Road, Dimapur.

A case has been registered with East Police Station in connection with case, Dimapur Police said.

Another person Itovi Yepthomi (35), presently residing at Sachu Colony Dimapur, was apprehended for collecting money from the vegetable vendors at New Market area.

A case has been registered with West Police Station in this connection.

The vehicle was later handed over to Dispur Police, the police added.