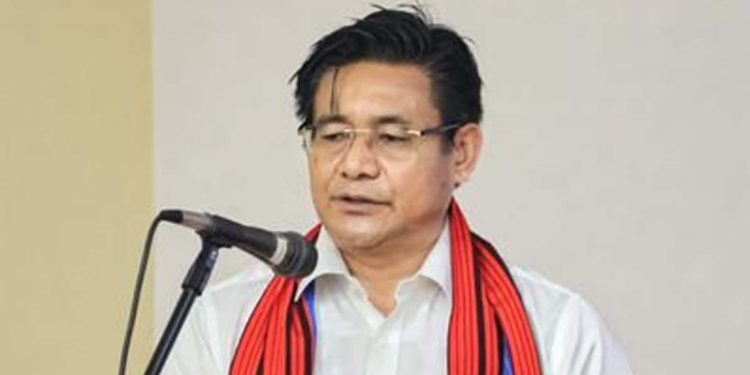 Nagaland adviser to horticulture and border affairs departments Mhathung Yanthan advised the Naga villagers living in border areas to maintain cordial relations with the Assam police, forest department and the public in order to live in peace and harmony.

He made this appeal during his visit to Indisen and Rilan villages on Friday to take stock of the ground realities of the border problems of the villages situated in border areas, an official release said on Saturday.

During an interaction, he lauded the villagers for living in peaceful existence with the neighbours thus far and asked them to continue to do the same.

“The state government is always with you and we have concern for the people living in the border areas,” he said.

“The government invites suggestions to understand the border problems so that it can give its best effort to address the border issues in an amicable manner for the benefit of all,” Yanthan added.