Governor RN Ravi urges all to build a stronger Nagaland 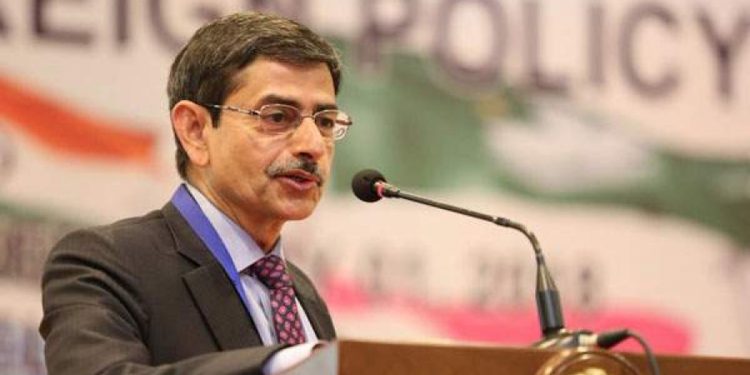 Nagaland Governor RN Ravi said that a new dawn of peace and prosperity is beaconing Nagaland.

Extending warm greetings to the people of the state on the eve of 73rd Independence Day on Wednesday, Ravi said, “Nagaland is at the cusp of history today. We must not miss this historic opportunity.”

He appealed the people of the state to pledge for building a Nagaland of their dreams which is the envy of the most advanced states of the Indian Union.

Ravi said the differential of growth and development between Nagaland and the advanced states of India is stark.

“Our connectivity infrastructure is embarrassingly poor even in comparison to some of our North-Eastern neighbours,” added the Governor.

“The increasing opportunity cost of our slow pace development is stealing away the future of Nagaland,” Ravi said.

He observed that the Naga mothers, sisters and daughters, who are equally responsible in the state’s growth, continue to suffer and are deprived of proper health care facilities, nutrition, education and employment opportunities.

“The deprivation is more acute and embarrassing in comparison to some of our neighbours. They deserve better attention,” he said.

Ravi underscored the need to create a congenial atmosphere, free from fear of gun and multiple taxations, to unleash the creative genius and entrepreneurial potential of the youths.

He added that the youths of the state must have easy access to credit and technology.

The governor prayed to God for wisdom and strength to build a peaceful, progressive and prosperous Nagaland.

On the occasion, he paid sincere homage to all the martyrs, who made supreme sacrifice, for the sake of unity and integrity of the country.

He said during the last 73 years, India has emerged as the largest democracy in the world and relentlessly and unwaveringly pursued the path of a secular plural democracy.

Ravi said under the dynamic leadership of Prime Minister Narendra Modi, India is rising to its long-awaited destiny and has become the 5th largest economy of the world.