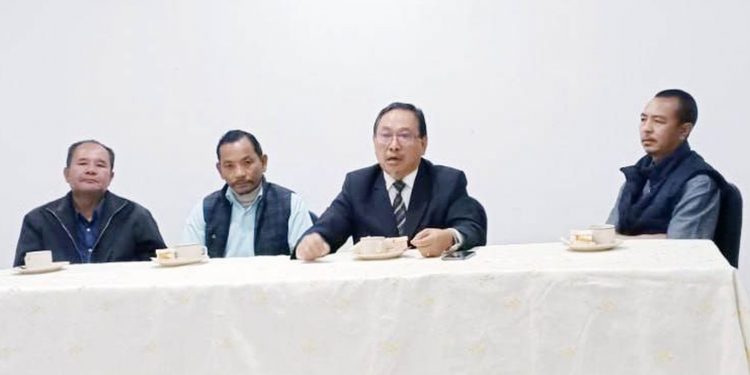 The Nagaland Congress said if the final Naga political solution is not implemented soon then it may start civil disobedience movement in the state.

“We will declare Nagaland bandh and not allow the government to function if the final solution to the Naga issue is not implemented within a reasonable time frame,” he said.

“The concerned authorities must come up with a reply within the next 15 days,” he added.

“I don’t understand the reason behind the delay even after the negotiations were successfully completed in October last year,” he said.

“Every Naga political group and the stakeholders have already have expressed their views,” he said.

“The regional parties have assured of paving a way for an amicable solution,” he added.

“Even after so much has taken place I don’t understand why this delay? Therie questioned.

“I don’t understand as to why the people are still kept under wraps,” he reiterated.

The NPCC president further said that the Congress on January 17, 2020, passed a resolution pressing the Nagaland Governor to implement the Naga political solution without further delay.

“We also demanded that the solution should be implemented in such a way that each of the Naga national groups and public is benefitted,” Therie added.