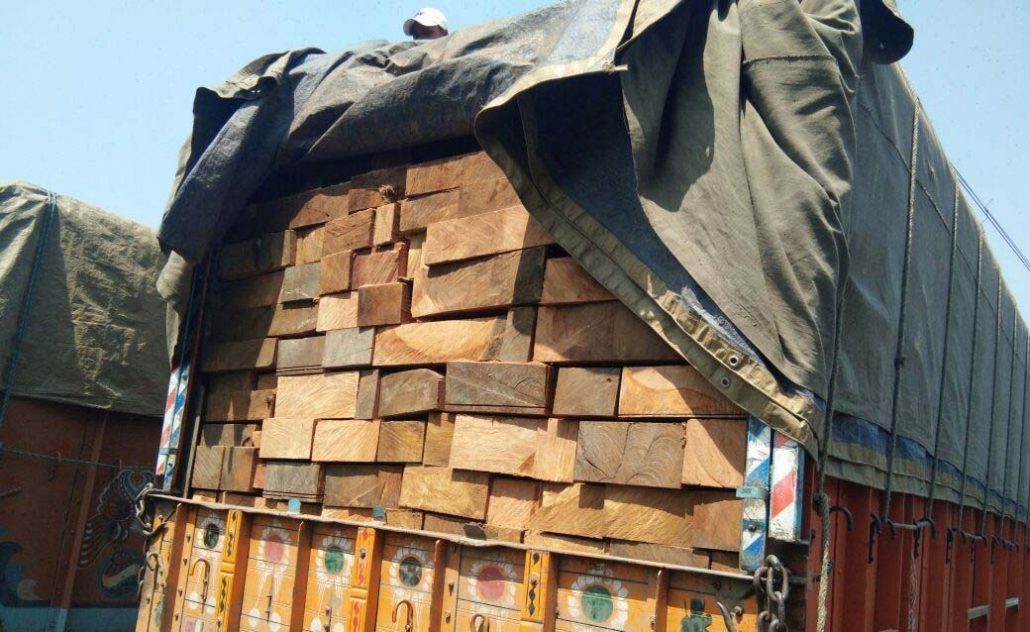 According to reports, the state forest department in a letter issued by conservator of forest (State Timber Corporation) Dr Kenei on May 6 intimated the timber traders’ union that it had initiated inquiry into demand of the union for removal of forest check gates.

The department was said to have told the timber traders that the inquiry is at an “advanced stage”.

If the enquiry is at an advanced stage, why the department is still allowing its officials manning the check gates to continue their “illegal collection”, the NTTU asked.

Union’s president Kevise Sogotsu cited a latest instance of May 8 when a timber-laden truck coming from Phek district was made to pay Rs 3000 at Pfutsero check gate, Rs 3500 at Peducha and another Rs 4000 at Chumukedima check gate in the wee hours of May 9.

The union objected to the insistence of the forest department in asking it to furnish transit permit (TP) for transportation of timbers.

“How can the NTTU furnish TPs when both the forest department and NTTU know very well that forest officials manning the three check gates were resorting to illegal collection without issuing TPs?” Sogotsu asked.

The union, in a memorandum dated January 1, 2018 to the forest department, demanded that the TP rate for every district should be reasonable and below Rs 3000.

The union also requested for providing police flying squads for timber-laden trucks plying from Kiphire to Dimapur twice a week.

It said it would leave no stone unturned in its fight for justice and removal of inter-districts forest check gates.

Questioning the utility of forest check gates, the union said when the forest officials collect tax without issuing TPs or cash receipts, not a single rupee goes to the government’s revenue collection.