Nagaland: NDPP govt will be responsible for any fallout of Bill, says NPF 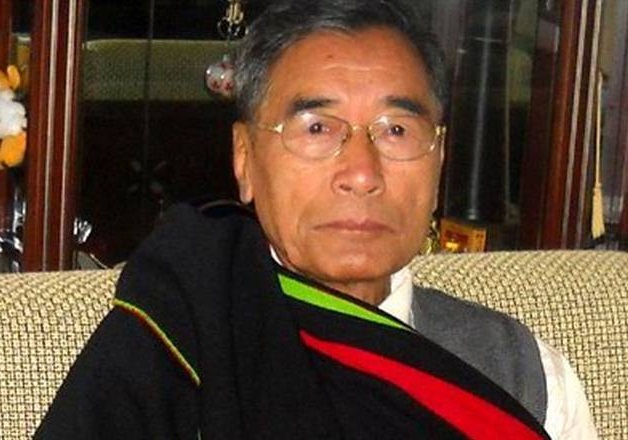 The Opposition Naga People’s Front (NPF) said the Nationalist Progressive Democratic Party (NDPP)-led People’s Democratic Alliance (PDA) government in Nagaland will be held solely responsible for any fallout of the Citizenship (Amendment) Bill, 2016, on the Nagas.

The meeting held at NPF Central headquarters in Kohima, the NPF upheld the decision of the party’s core committee to boycott the consultative meeting convened by the NDPP-led PDA government to discuss the bill at Chumukedima on Thursday.

It reiterated the party’s commitment towards the ongoing peace process between the Centre and the various Naga political groups.

The NPF urged the Naga national groups and the Centre to expedite the political dialogue and bring it to a logical conclusion at the earliest.

The meeting questioned the Centre why the issue of “election for solution” has not been brought about till date in spite of committing to the Naga people.

It pointed out that the people of Nagaland have faced two elections in the past 11 months while another two elections – byelection to 26 Aonglenden Assembly constituency and the parliamentary elections – are in the offing.

The meeting viewed with all seriousness the Centre’s interlocutor R.N. Ravi’s statement “surrender or fight to the finish” while commenting on the Naga issue.

“The statement is unbecoming as he has been given assignment to find a solution and not to create problem,” it stated.

The meeting endorsed the party president Shurhozelie Liezietsu and the NPF Legislature Party leader T.R. Zelaing to take a call on the “political re-alignment”.