Nagaland: ENCSU not to accept scholarship on instalment basis 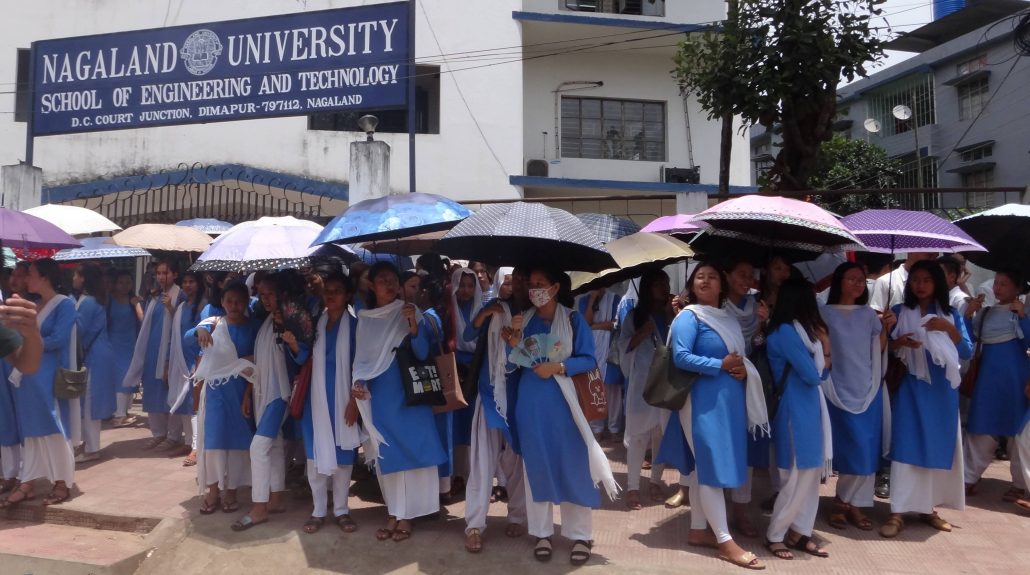 The Eastern Nagaland College Students’ Union (ENCSU) said it would not accept disbursement of scholarship on instalment basis unless the department concerned comes out with official notification from the union ministry of tribal affairs. The union demanded release of the scholarship at one go.

Nagaland chief minister Neiphiu Rio on Thursday directed immediate release of the first instalment of scholarship for the year 2017-18 to the students.

In a press release, ENCSU president M Longre Chang and general secretary Wangnei C Jessuhu alleged that the post-matric scholarship for 2016-17 was misused by state government and delayed for many months until the union intervened leading to disbursement of the scholarship on instalment basis.

The ENCSU urged the department concerned and the government to understand the problem faced by the students and work accordingly for their welfare.  The union has also appealed to all the responsible students to remain alert.

Meanwhile, expressing anguish over the “current imbroglio involving the student community”, the ENCSU said it has unanimously decided to back the movement initiated by the All Nagaland College Students Union (ANCSU). The ANCSU has demanded the government to free all government colleges from encroachment.

The ENCSU said the ANCSU’s stand is genuine and should be pursued for the sake of students.

Also, expressing dissatisfaction over the manner in which the state government handled the whole issue, the ENCSU alleged that some government officials and politicians with vested interests were “toiling to divert the actual cause.”

The union said they are equally concerned since land encroachment issue is not only confined to Kohima Science College, Jotsoma, but also various colleges across the eastern Nagaland.

It said the council instead of using elderly wisdom to correct, guide and advice the student community “resorted to cheap intimidation and threats siding with vested interest individuals and parties”.

The ENCSU said such unqualified statement is totally uncalled for and definitely not in tune with the past actions of the council.