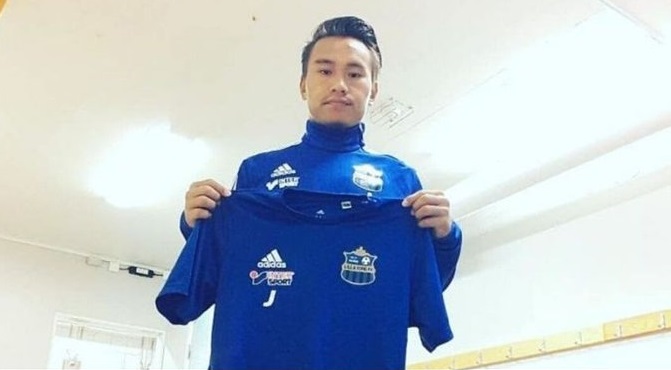 Poireng will now don the jersey number 17 of the Lila Torg FF.

The 23-year midfielder is the first one from the State to join a European football club.

The footballer had earlier played for Barak FC Peren, Guwahati Town Club in addition to the local clubs in Nagaland.

The player who had been signed for Lila Torg FF last month had previously undergone intensive training and tryouts to improve his skills.

He had left for Sweden along with the U-15 girls football team SC Nagaland who represented India at Gothia Cup 2019 on July 11, 2019.

The club had earlier expressed its enthusiasm for roping in the young and talented footballer with a passion for hard work and love towards his sport.