Nagaland: 69th anniversary of Naga Plebiscite on May 16 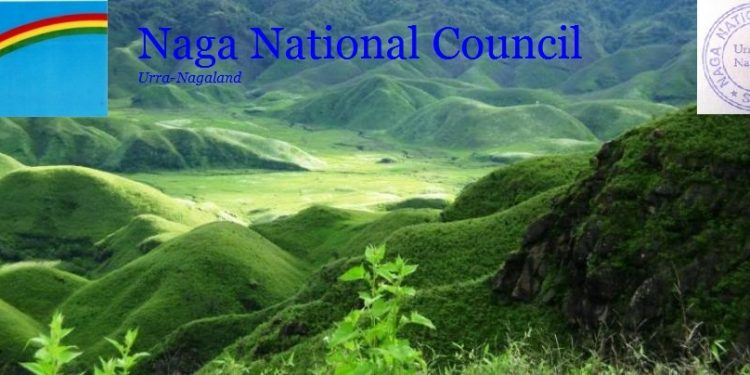 The 69th anniversary of the Naga Plebiscite will be commemorated on May 16 next at the Peace Camp of Chedema near Kohima, the capital city of Nagaland.

Commemorated annually by the Naga National Council (NNC), the event is expected to be marked with the presence of NNC veterans and sympathizers.

In this year’s commemoration, NNC spokesperson Kolezo Chase will be the ‘leader’.

Bible reading and prayer will be led by the pastor of Rengma Baptist Church of Kohima.

A special song will be presented on the occasion by the women’s group of Central Baptist Church of Kohima.

The president of NNC, Adinno Phizo is scheduled to deliver the ceremonial address in this year’s Naga Plebiscite Day which is in the 69th year of observance.

Khrieleno Terhuja is the witness of this year’s Naga Plebiscite Day.

The programme of the day will end with a mass prayer followed by ligh refreshment.

Notably, to strengthen the declaration of Naga Independence on August 14, 1947, the Plebiscite began on May 16, 1951, and continued for three months.

The plebiscite, recorded through thumb impression, included both Naga women and men above the age of 16, born before 1935.