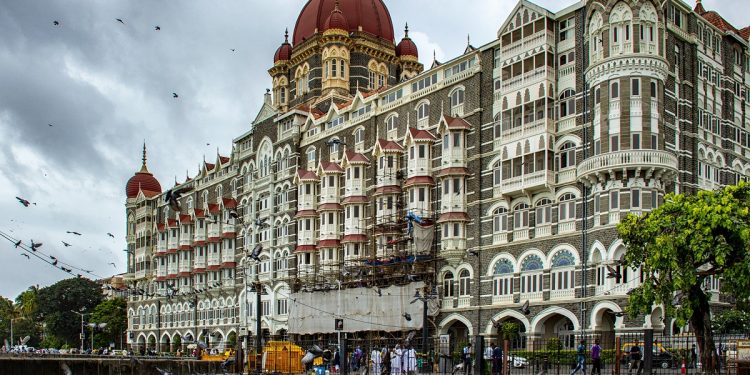 After the threat call security has been beefed up in the entire area.

According to officials, the call is said to be made from Pakistan at around 12.30 am.

It threatened to blow up the hotel, according to reports.

It may be recalled that in 2008, the Mumbai taj Hotel had become victim to the infamous 26/11 terror attack.

In one of the deadliest terror attacks in India’s history, 166 people were killed and over 300 injured when 10 heavily-armed Lashkar-e-Taiba terrorists from Pakistan created mayhem in Mumbai on November 26, 2008.

They were Chabad emissaries to Mumbai at that time.