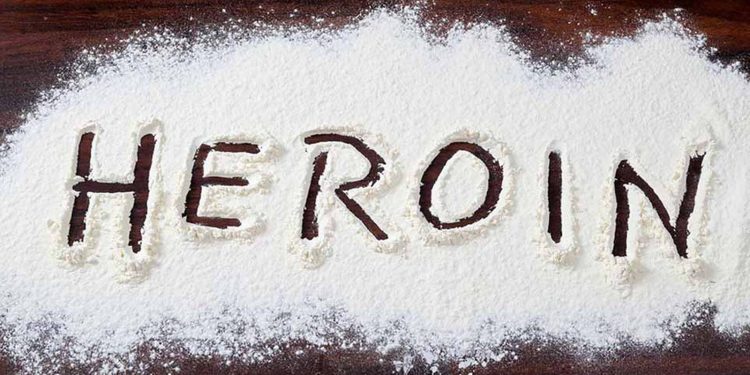 Acting on tip off, excise officials intercepted a vehicle near a district park and recovered 382.6 grams of heroin worth Rs 12 lakh in the local market, police said.

A 29-year-old Myanmarese national identified as Runhleichhuma, a resident of Tahan has been arrested for possessing the heroin.

The accused has been booked under relevant section of Narcotic Drugs & Psychotropic Substances Act, 1985.

He was sent to excise department custody and will be produced before district magistrate on Sunday.

Sleuths of excise and narcotics department also raided liquor factory at Phunchawng neighborhood on the outskirt of Aizawl on Satuday.

At least 16 illegal liquor factories were destroyed and eight people have been arrested for running liquor factory in violation of the prohibition law.

On Friday, state excise minister K Beichhua convened a meeting with officials of excise and narcotics department and discussed about the measures taken by the department to check import of alcohol and drugs during Christmas.

This is the first time Christmas is being celebrated in Mizoram after the Mizoram Liquor (Prohibition) Act, 2019 came into force in May.