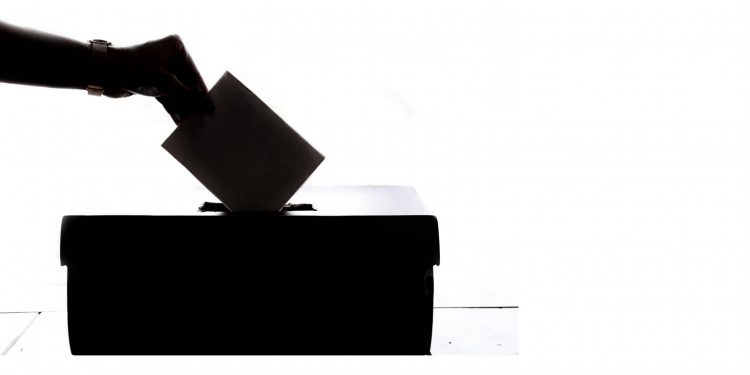 Election to the lone Rajya Sabha seat will be held in the State simultaneously with other states on June 19.

The last date of filing nomination papers ended on Tuesday.

Speaking to reporters after filing nomination paper, K Vanlalvena said he has never expected to be the party nominee for the Rajya Sabha seat because there are many good leaders who deserve the seat more than him.

“I am fortunate to have been selected for the party nominee. I am highly indebted to party president and chief minister Zoramthanga and party leaders for choosing me,” he said.

He said that he will do his best for the State if elected.

B Lalchhanzova said his party fielded a candidate for the Rajya Sabha seat as a mark of respect to and in solidarity with the people, who elected seven ZPM members to the 40-member Assembly in the last Assembly polls in November 2018.

Formerly an electoral alliance, ZMP obtained a registration from the Election Commission of India in 2019 to function as a single party.

Congress nominee Dr Lallianchhunga said his party, being a national party, has never thought of skipping the Rajya Sabha polls though it is certain that ruling will win the poll.

He blamed the NDA’s ally MNF for allegedly failing to oppose the Citizenship Amendment Act (CAA) and acting against the interest of the Mizos.

The Congress leader also accused the NDA government of undermining the democratic spirit of the country and unity of the nation.

He alleged that the BJP was suppressing religious minorities by introducing CAA and scrapping article 370, a special status granted to Jammu and Kashmir.

He said that the NDA government headed by Prime Minister Narendra Modi was sure to face massive unrest unless there was Covid-19 outbreak in the country.

Scrutiny of nomination papers would be undertaken on June 10 and the last date for withdrawal of candidature is fixed on June 12.

Counting of votes for the lone Rajya Sabha seat will be held on June 19.