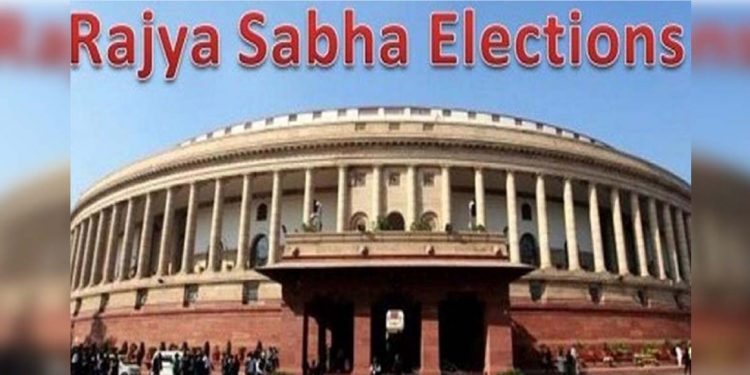 B Lalchhanzova had unsuccessfully contested the last state assembly polls in November 2018 and lost the Aizawl East-II seat to the Mizo National Front (MNF) nominee Robert Romawia Royte, who is now minister of state for sports, tourism and information & communication technology at chief minister Zoramthanga’s cabinet.

He was the state’s art and culture and transport minister in Lal Thanhawla’s cabinet for one term during 2008-2013.

In the present 40-member assembly, the ruling MNF has 27 members followed by opposition ZMP with 7 members.

The Congress and BJP have 5 and 1 members respectively.

Election to the lone Rajya Sabha seat in Mizoram will be held on June 19 along with 23 seats in nine states, including three from Northeast- Manipur, Meghalaya and Arunachal Pradesh.

The term of the present member Ronal Sapa Tlau of Congress will expire on July 18.

The last date for filing nomination papers is fixed on June 9.

While scrutiny of nomination papers would be undertaken on June 10, the last date for withdrawal of candidature is fixed on June 12.

Counting of votes will be held on June 19.