Mizoram to have direct flights to Delhi from March 29 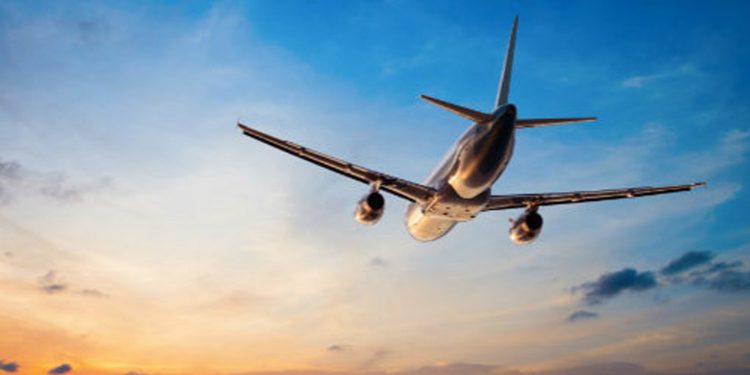 Mizoram will have direct air connectivity with Delhi after one year since Jet Airways withdrew operation from the state in February last year, a senior official said on Wednesday.

He said that the flight service on the Aizawl-Delhi route will be operated on a daily basis.

According to the official, the airlines have fixed fare at a cheaper rate as Rs 3476 (From Delhi to Aizawl) and Rs 4,000 (From Lengpui to Aizawl)

He said that the flight will depart from Delhi at 10:50 in the morning and land on Lengpui at 1:30 in the afternoon.

The departure from Lengpui airport is scheduled at 2 pm and arrival at Indira Gandhi international airport is 6:15 pm.

Go Air launched its operation from Aizawl on October 15 last year with chief minister Zoramthanga flagging off the airbus 320 operated by the private airline from Lengpui airport.

The airlines also started operation on the Aizawl-Guwahati-Kolkatta sector from October 27.

The ATR aircraft operated by IndiGo took off from Lengpui airport at 12:30 pm

Mizoram is IndiGo’s sixth destination in the Northeast.

The flight service between Aizawl and Agartala is the first route in history, according to officials.

Civil aviation wing officials said that IndiGo will also be launched flight service on the Delhi-Aizawl sector in near future.