By-poll to Serchhip assembly constituency in Mizoram is scheduled to be held on April 17. 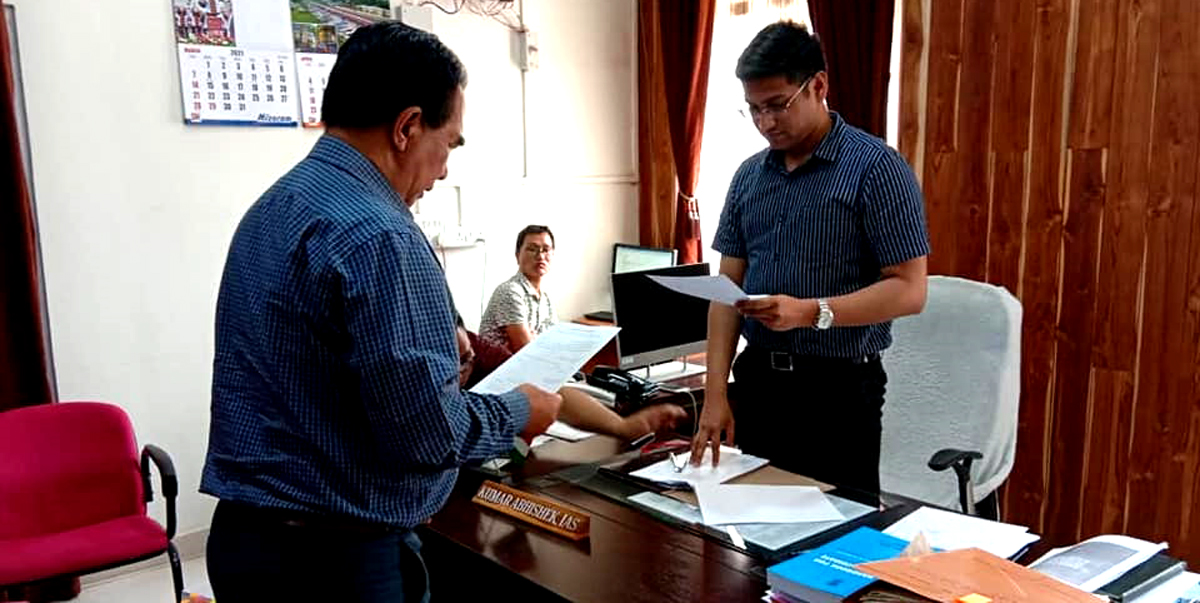 Preparations are underway for the by-poll to Serchhip assembly constituency in Mizoram.

By-poll to Serchhip assembly constituency in Mizoram is scheduled to be held on April 17.

Though Mizoram chief minister Zoramthanga, political parties and Seventh Day Adventist Church (SDAC) have urged the Election Commission of India (ECI) to defer the by-poll, the Mizoram State Election Commission has not received any response or direction from the top election body.

Speaking on the matter, an election official said that preparations are underway in full swing.

The by-poll to Serchhip Assembly constituency is slated to be held on April 17 simultaneously with two parliamentary constituencies and 13 assembly seats in various states.

The last date for filing nomination papers is fixed on March 30, while counting of votes will be undertaken on May 2.

The Serchhip by-poll was necessitated by the disqualification of incumbent MLA Lalduhoma under the anti-defection law in November last year.

Earlier, Mizoram chief minister Zoramthanga, political parties and SDAC had urged the ECI to defer the polling and counting dates as both falls on Saturday and Sunday, which are Church days Mizoram.

Lalduhoma in the Assembly elections held in 2019 had won the seat on independent ticket in 2018 assembly polls by defeating Congress supremo and former chief minister Lal Thanhawla.

However, he was disqualified in November last year for defecting to ZPM.