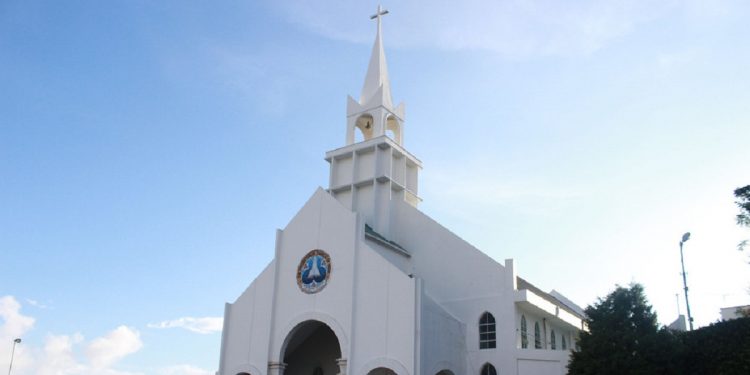 Responding to a call given by Mizoram Kohhran Hruaitute Committee (MKHC), people in Mizoram held prayers on Sunday night seeking divine intervention to contain the spread of novel coronavirus that has infected at least 27,153 people in the state so far.

MKHC is a conglomerate of 15 major churches in the state.

A leader of MKHC said that a prayer programme was held at a Presbyterian Church in Aizawl, which was aired live on television.

People joined the prayer programme in their respective homes, he said.

He said that people offered prayers so that the pandemic is fully contained not only in Mizoram but the entire world.

Among others, the present border dispute between Assam and Mizoram, Myanmar political and refugee crisis were also remembered during the prayer programme, he added.

After re-opening for about a month this year, all churches in the state have been closed since April this year due to the spike in Covid-19 cases.

Mizoram is grappling with the second wave of Covid-19 amid facilities and financial crunch.

Since then, 27,153 people have been infected with the disease till Sunday.

At least 122 people have succumbed to the infection so far.