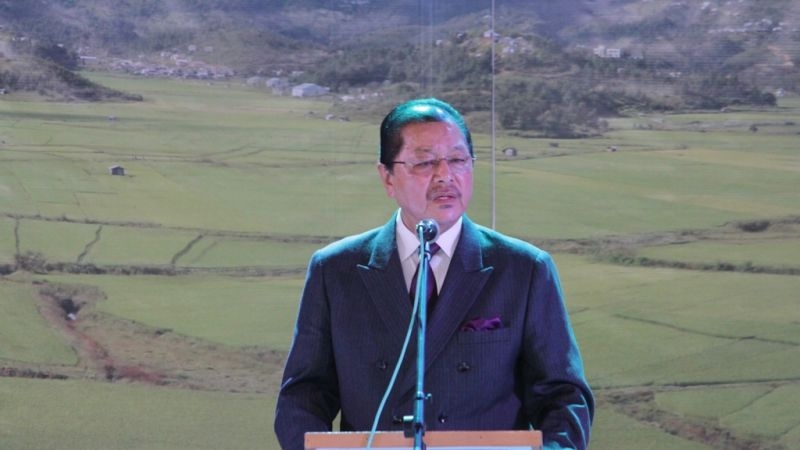 AIZAWL: Even as counting continues for the Mizoram Assembly elections, early trends show incumbent Chief Minister Lal Thanhawla trailing in both constituencies that he had contested from – Serchhip and Champhai South.

Meanwhile, according to the trends available, the Mizo National Front (MNF) is leading in 11 seats, while the ruling Congress is leading in eight Assembly constituencies.

However, official trends from the Election Commission of India (ECI) are available only for three seats– with the MNF ahead in two and the BJP in one.

Notably, B D Chakma of BJP is leading in Tuichawng.

Lalduhawma,the chief of the Zoram People’s Movement (ZPM), a conglomerate of seven regional parties, is leading in Scherchip constituency.

This time around, the voters’ turnout in Mizoram was recorded at around 80 per cent, against 83.41 per cent in 2013 Assembly elections.