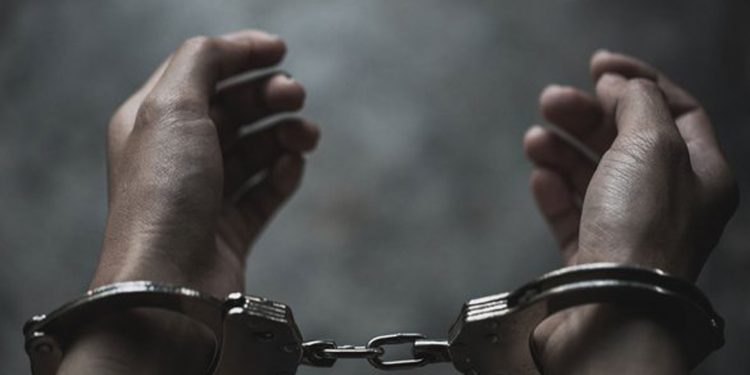 At least 134 people were arrested in drug and alcohol-related cases during raids in Mizoram in two weeks an excise and narcotics department official said on Sunday.

He said that various drugs and illicit alcohols, including 1.473 kg of heroin, 14.5 kg of cannabis (ganja), 404 tablets of Tramadol, 4 vehicles and substantial litres of locally brewed liquor and branded liquor were seized by the department.

He said that at least 16 illegal liquor manufacturing units were destroyed at Phunchawng area on the outskirts of Aizawl during a raid.

On Saturday, the state police seized 39 lakhs tablets of methamphetamine worth over Rs 97.5 crore at Vairengte along the Mizoram-Assam border.

It was the greatest drug haul made this year, police said.

The contraband, packed in polythene packets, were transported in a Silchar bound truck.

The driver identified as Ramnunmawia, 30, a resident of Zokhawthar in Champhai district on the Mizoram-Myanmar border, was arrested by police.

He was offered Rs 5,000 by Lalsiammawia of Champhai to hand over the contraband to a certain person in Silchar’s whose particular was undisclosed.

The accused has been booked under relevant section of Narcotic Drugs & Psychotropic Substances (ND&PS) Act, 1985.