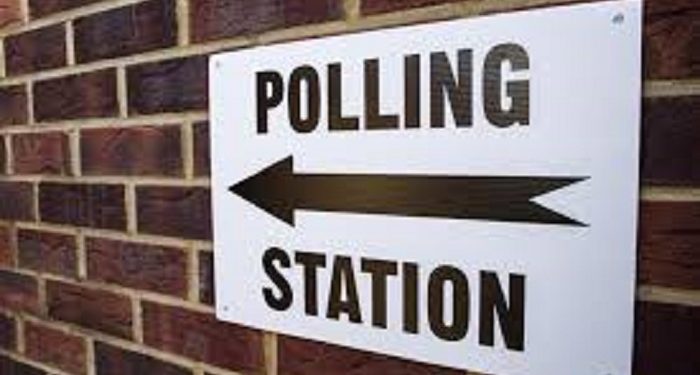 Mizoram unit of BJP on Tuesday asked state election commission to defer the upcoming village council and local council polls scheduled to be held simultaneously on August 27 following a surge in COVID-19 cases in the State.

In a letter addressed to state election commissioner, state BJP president Vanlalhmuaka said the proposed rural and local body polls if held as per schedule will surely pose a threat to cause community spread of the deadly disease in the State.

“COVID-19 cases in Mizoram have been exponentially escalating day by day, which could reach a catastrophic stage. As such, it is imperative at this juncture to take every precautionary measure to prevent further spread of this pandemic,” Vanlalhmuaka said in his letter.

He alleged that concerned state authorities were adamant to go ahead with the proposed polls despite the spike in Covid-19 cases and appeals by opposition parties.

In view of the rising COVID-19 cases and high risk of community spread, the BJP president urged the state election commission to postpone the upcoming polls and hold the same when the pandemic subsided.

Polling for 558 village councils in nine districts and 83 local councils within Aizawl municipal area will be held on August 27.

According to Vanlalhruaii, a total of 8,491 candidates, including 2,102 women, are in the fray for both the polls.

As for local council polls, MNF has the highest number of candidates at 540, followed by Congress at 533.

According to election officials, MNF and Congress have already won 10 and 2 village councils unopposed respectively.

Counting of votes will be undertaken on August 27  as soon as polling is over.

There are 440 active cases while 375 people have already recovered from the virus.

The State has not reported any fatality due to Covid-19 till date.

The state government on Tuesday began random sample testing of people having potential exposure to Covid-19 in certain areas of Aizawl, according to health officials.

They said that samples will be collected among high risk groups such as drivers of commercial vehicle like bus, taxi, two wheeler taxi, media persons, traffic police, shopkeepers and volunteers of local level task forces, among others, and they will be tested with the help of RT-PCR machines to prevent community spread.