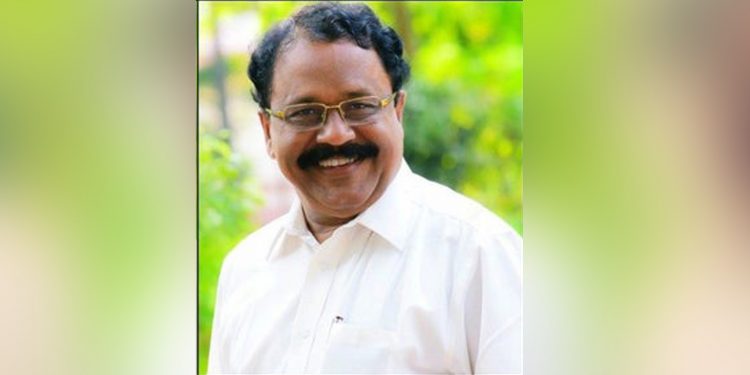 Mizoram Governor PS Sreedharan Pillai on Friday said the state government is giving top priority to villages to usher in all-round development in the state.

He was paying a maiden visit to the newly created Khawzawl district after he was sworn in as Governor of the state in November last year.

Addressing a function at Khazawl, Pillai said the state government give utmost concern to district and rural villages as all-round development in the state could be achieved only when rural and peripheral areas are developed.

“The government gives priority to the development of rural populace like it has done to the state capital’s,” he said.

Citing that Mizoram registered development in various field under the present government, the governor said that it will become the fastest developing state in the country if people were supportive of the government.

He also urged the people to make an effort to become the most literate state in the country by surpassing Kerala in the next general census.

After the function, the governor also met with local leaders, representatives of political parties, churches and NGOs.