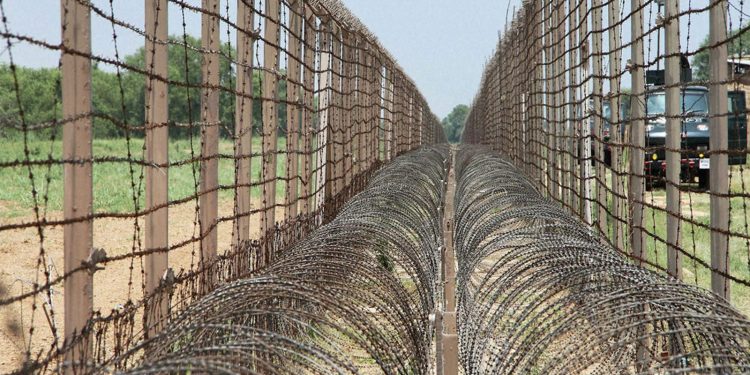 The Centre is likely to extend the deadline for erecting barbed wire fencing along the Indo-Bangladesh border on Mizoram side due to failure to complete within the prescribed period, officials said on Sunday.

Mizoram shares 318 km unfenced international border with Bangladesh. Of this, 233 km is to be fenced.

Officials of state home department said that erection of border fence has begun in 2005 and was initially scheduled to be completed by 2013.

The Union home ministry had already extended the deadline once as it could not be completed within the stipulated time and was re-scheduled to be completed by March this year, they said.

However, the two constructing agencies, which work on erecting the barbed wire fence along the Indo-Bangladesh border on Mizoram side could not complete their work within the extended time due to several reasons, officials said.

They said that the Centre is expected to extend the contract due to failure to complete in time.

Erection of barbed wire fence along the Mizoram-Bangladesh border is being worked out by Engineering Projects India Limited (EPIL) and National Projects Construction Corporation Limited (NPCC).

Sources also said that some residential buildings belonging to South Mizoram’s Lunglei district are outside the fencing.

Last year, the occupants had approached Guwahati High Court, the judgement of which is yet to be delivered.