Mizoram: 8,491 candidates in fray for rural and local polls 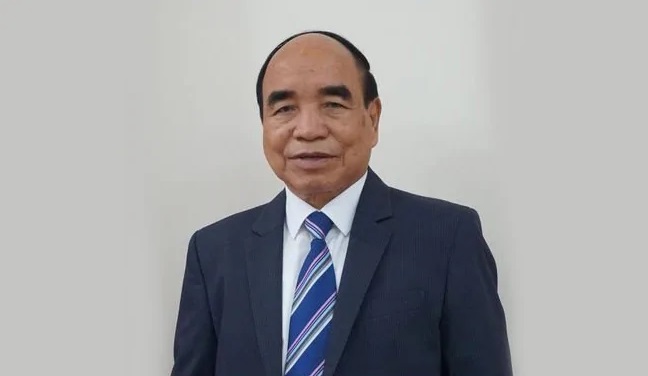 As many as 8,491 candidates, including 2,102 women, are in the fray for the upcoming local councils and village council polls in Mizoram, an election official said on Saturday.

Polling for 558 village councils in nine districts and 83 local councils within Aizawl municipal area will be held on August 27.

She said that the final figure of contesting candidates could not be announced in time though the last date for withdrawal of candidature ended on Thursday due to poor internet connectivity and communication.

She said that at least 159 candidates (155 for village council, four for local council) withdrew their nomination papers on the last date of withdrawal on Thursday.

According to the official, the ruling Mizo National Front (MNF) has fielded 2,438 candidates for the 558 village councils while main opposition Zoram People’s Movement (ZPM) fielded 1,197 candidates.

As for local council polls, Vanlalhruaii said MNF has the highest number of candidates at 540, followed by Congress at 533.

BJP and HPC have not fielded any candidate in the local council polls.

Among the 5 regional parties in the state, only People’s Representation for Identity and Status of Mizoram (PRISM) did not contest both the polls.

Counting for the rural and local body polls will be undertaken on August 27 as soon as polling is over.

The MNF and Congress also won one each reserved seat for women unopposed in Vangchhia village in Champhai district and Tualte village in Khawzawl district respectively, it said.