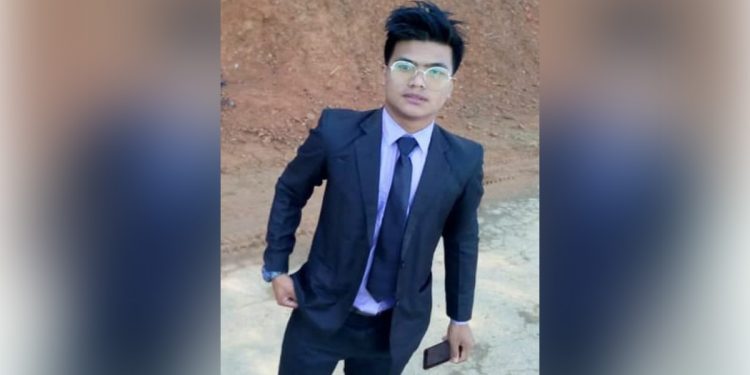 In a tragic incident, a 19-year-old youth was drowned in Tlawng river near Thenzawl village in Mizoram central Serchhip district, police said.

The incident occurred on July 3 when the victim identified as Lalnunsanga, a resident of North Khawlek village in Aizawl district, was bathing in the river near a bridge about 22 km from Thenzawl, they said.

He was swept away by the strong water current.

His body was fished out of the river by local volunteers on Sunday, police said.

Lalnunsanga rented a house at Zemabawk in Aizawl and was waiting for his Class-12 board exams result, according to family sources.

He dreamed of becoming a pastor and was trying to study theology after completing Class-12.

He was earning money by doing manual labour during lockdown to get admission into a Bible college in Manipur, the sources said.

His body was sent to his native village on Sunday.