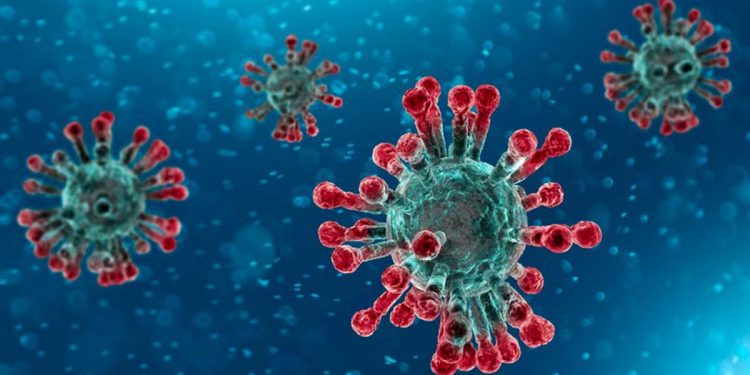 The Mizoram government would seal all international borders and ban foreigners after the deadly coronavirus has infected at least 39 people in the country, an official said on Monday.

The decision came a day after the opposition Congress asked the State Government to seal the Indo-Myanmar border in Champhai district.

Mizoram is sandwiched between Myanmar and Bangladesh, with which it shares more than 820 km unfenced international border.

He said that entry from Myanmar will be opened at Zokhawthar village on exceptional case and medical team will be deployed there for round the clock.

The official said the meeting also decided to ban entry of foreigners and close all inter-state borders except in four entry points.

The meeting also decided to set up quarantine camp at Lengpui tourist lodge for suspected passengers.

Apart from employed labourers, no ILP would be issued to new entrants, the meeting also said.

Meanwhile, chief minister Zoramthanga said the State Government is making massive effort to prevent the spread of coronavirus in the State.

He urged the people not to panic because of the emergent meeting as it was part of the precautionary measure.

The State Government also prohibited hoarding of commodities and asked all traders not to hike prices which can cause inconvenience to customers.

The State Government also instructed all commercial vehicles plying within and outside the State to maintain good records of their passengers.

State Health department said at least 67 people are being put under home isolation as precautionary measure although they did not show symptoms suggestive of coronavirus.

Till date no case of coronavirus has been detected in the State, an official said.