Community participation can control the spread of coronavirus: Zoramthanga 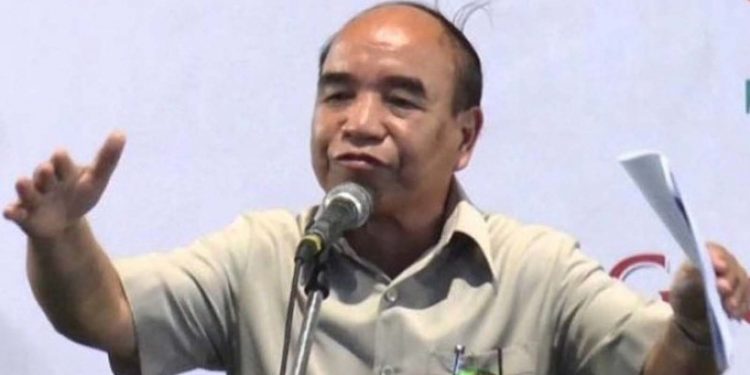 Mizoram chief minister Zoramthanga on Saturday instructed the state home department to step up stricter vigilance along the inter-state and international borders to prevent public movement.

After participating at the video conference of chief ministers of all states with Prime Minister Narendra Modi, Zoramthanga appealed to the top officials to monitor the borders even more closely.

He also called for united effort to fight the rapidly increasing spread of novel coronavirus and said only community participation could control the spread of the deadly disease.

Police said that security has been beefed up along the inter-state borders and international borders in view of the spike in coronavirus case neighbouring states and countries.

Mizoram shares inter-state borders with Assam, Manipur and Tripura and also about 722 km international border with Bangladesh and Myanmar.

Meanwhile, an indefinite curfew has been clamped at Phuaibuang village in Saitual district after residents reportedly flouted lockdown.

State deputy commissioner and district magistrate Lalhruaizela Khiangte informed that an order prohibiting people from stepping out of home was issued on Friday night.

The order came into effect from Saturday at 5 am and will continue to remain valid until further order, he said.

Khiangte said that some students, who returned recently from outside the state and many villagers, were reportedly violating lockdown by venturing outside.

He said that some youths also violated the lockdown by coming out of their homes under the pretext that they were part of volunteers of Phuaibuang village task force.

“The order was promulgated on the request of the village level task force,” he said.

He added that a sizeable number of policemen led by Sub-Divisional Officer (Sadar) were sent to the village for law and order.