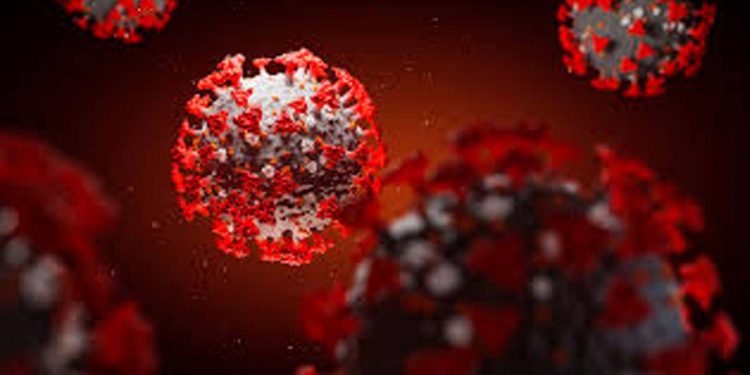 A total of 374 more people, including two security personnel and over 93 children, have tested positive for Covid19 in Mizoram, pushing the state’s tally to 17,979, an official said on Tuesday.

The Covid19 death toll in the state reached 85 on Tuesday as two more people have succumbed to the infection in the last 24 hours, he said.

The new cases were reported from various districts with Aizawl district registering the highest at 226, followed by Lawngtlai district (54) and Kolasib district (51), he said.

Of the 374 new cases, 109 cases were confirmed at a RT-PCR laboratory in Zoram Medical College (ZMC) while 7 cases were detected through TrueNat facilities in three district hospitals and 258 from Rapid Antigen Tests in various districts, he said.

The single-day positivity rate was 8.31% as the new cases were detected from 4,499 samples tested in the last 24 hours, he said.

Six patients have travel history and the rest 368 were found to have locally infected, the official said.

Of the 374 patients, 159 have patients have developed symptoms of Covid19.

The number of active cases in the state now stands at 4,227 while 13,667 people have recovered from the infection.

According to state immunisation officer Dr. Lalzawmi, 3,87,007 people have been administered the first dose of Covid-19 vaccine till Monday and of this 53,686people have received both the doses.