28 people, including three women, died of drugs abuse in Mizoram in 5 months 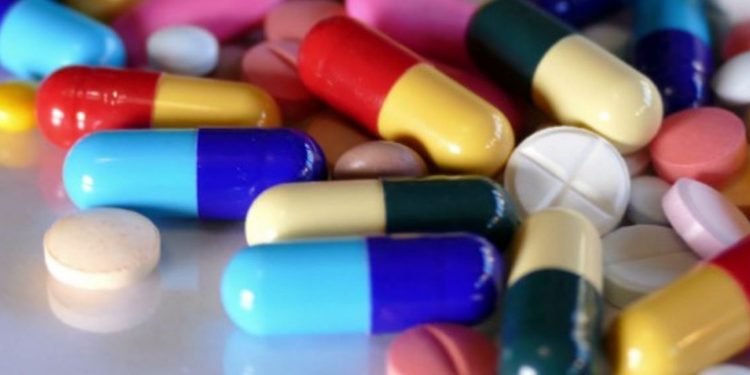 As many as 28 people, including three women have died due to substance abuse in Mizoram this year till June 10.

According to the state excise and narcotics department’s record, a total of 1,607 people, including 190 women have succumbed to addiction since 1984 when the first drug-related death due to heroin was reported in the state.

The department’s record also said that 55 people, including 13 females died due to heroin and other drugs in 2019.

In the overall record, Spasmo-proxyvon or Parvon spas was the main killer drug claiming at least 1,161 lives over the past 36 years while heroin killed 206 people and the rest 240 died due to misuse of multiple drugs.

However, heroin has overtaken Spasmo-proxyvon as the main killer drug since 2015.

There was no report of death due to Spasmo-proxyvon or Parvon spas from 2017, the record said.

Mizoram is sandwiched between Myanmar and Bangladesh, with which it shares about 722 km long international border.

Excise and narcotics department assistant commissioner Peter Zohmingthanga told this correspondent that most of the drugs, especially heroin were smuggled from Myanmar.

However, drug supply also came from Assam and was increased since a few months ago, he said.

The official said that the coronavirus induced lockdown has considerably reduced drug supply from outside the state.

Mizoram is currently launching a twin battle against the spread of novel coronavirus and drugs or alcohol abuses.

The excise and narcotics department has been launching massive raids against drugs and alcohol since March.

At least 336 people were arrested in drugs and alcohol related cases between March 22 and May 31, according to Zohmingthanga.

Majority of the offenders were released on bond to decongest jail due to the outbreak of novel coronavirus, he said.

He said that different types of drugs and alcohols, including 385.8 grams of heroin, 1.9 kg of ganja (cannabis), 236 tablets of Alprazolam, 19 phials of cough syrup, 5827.8 litres of local made liquor (Rakzu), 447 pots used for brewing liquor, worth lakh of rupees have seized so far since lockdown.