Council government has made so much of achievement within just few months’ time which previous government could not achieve even in ten years: CDMNYF 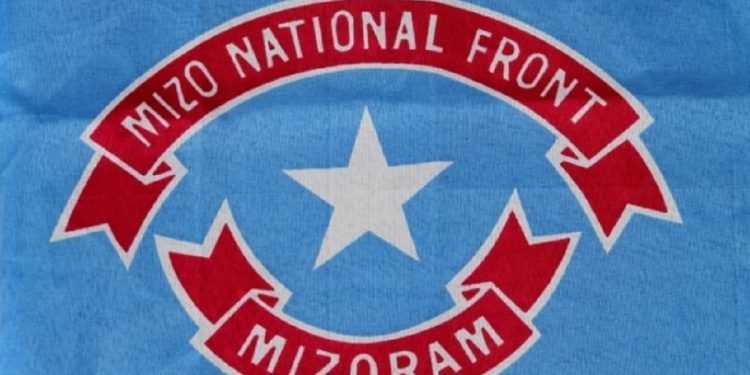 A press communiqué issue by the party’s youth wing said that under the dynamic leadership of Rasik Mohan Chakma, the present Council government has made so muchof achievement within just a few months’ time that the previous government could not achieve even in ten years.

The MNYF lauded the present executive committee of CADC for undertaking several initiatives to revamp the education system in the Council.

“With a view to make free and compulsory elementary education a reality in the Council, the new government has immediately scrapped the practice of charging unreasonable fee from school children which was ubiquitous during the previous government much to the relief of the public,” the release said.

To solve the problem of shortage of teachers in the schools, the present government has rationalized the distribution of teachers to ensure that all children have access to quality education equitably.

Free text books for students of kindergarten to Class VIII worth Rs 20 lakhs are being distributed. To make classrooms comfortable and to create environment conducive to teaching-learning process, the new government after assessing the furniture requirements ordered desks and benches worth Rs 23 lakhs (10 lakh from Annual plan and 13 lakhs from MDC-LAD fund) for primary and middle schools across the Council. Apart from these, Rs 10 lakhs has been sanctioned for purchasing green boards and white boards for the schools.

MNYFstated that a large number ofschools in CADC had been languishing in pathetic state for decades due to utter negligence and lack of concern by the previous government, whereas the new government has sanctioned Rs 20 lakhs for the purpose of repairing and renovation of schools.

The youth wing has hailed the presentgovernment of CADC for exploring avenues for training of educated youths in different fields such as Forestry, Sericulture, Horticulture, Fisheries etc. that the previous government was oblivious of, and appreciated the new government’s free and fair way ofselecting candidates for job or allotment of seats for trainingthrough advertisement, written examination and interview, unlike the previous government which attempted to dole out jobs illegally even after a student had lost his life while protesting against backdoor appointments in the Council.

The new government is recruiting even the Casual Cultural Artists (CCAs) in Art and Culture Department, CADC, through advertisement and by examining the candidates’ skill and competence by a screening committee.