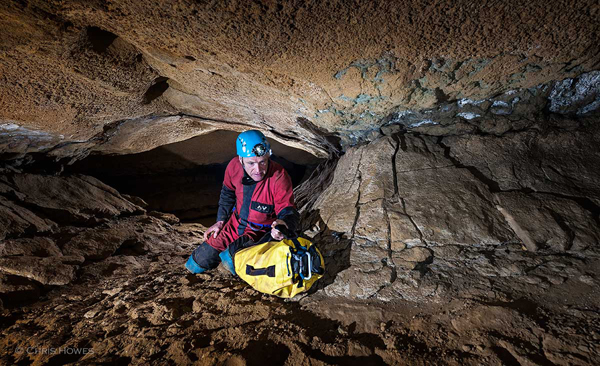 Hilly Meghalaya’s uniqueness lies in the mystery of its caves apart from the mists and mountains. Some of them have been explored and mapped. The natural cave system is the longest in the world and dates back to at least 70 million years.

But what is of concern to environmentalists is saving this heritage. Since the state government is yet to come up with a comprehensive policy to protect cave areas, the structures are under threat primarily from rampant mining activity.

“We have about 1,700 caves in Meghalaya as of now and over a 1,000 of them have been explored. We have already mapped 491 km of cave passage – which in a small state like Meghalaya – is astounding,” said Brian Kharpran Daly, founding-member of the Meghalaya Adventurers’ Association, reports TOI.

The density of the cave systems in Meghalaya is the highest in the country and there are a number of factors responsible for this formation-high-grade limestone, high precipitation, elevation and a humid climate. Sandstone caves are not as common caves because of the high solubility of sandstone, making it erode and dissolve much more easily than limestone.

The whereabouts of more than 1,700 caves and cave locations are known in Meghalaya, of which over 1,000 have been explored or partially explored. According to official data, the state has 491km of surveyed caves.