Protection of indigenous people of Northeast is the priority: Conrad Sangma 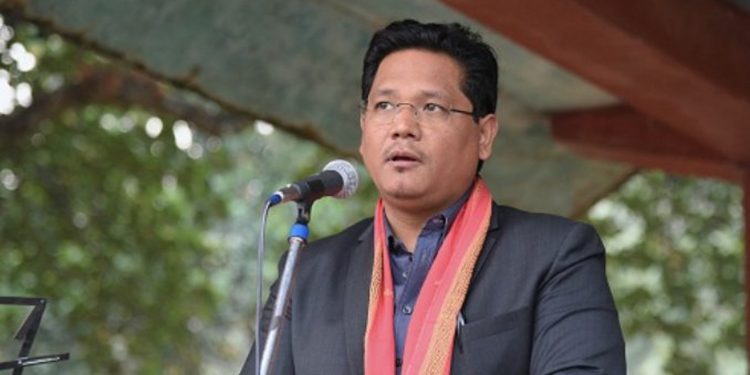 “Protection of the indigenous people of Northeast is a must, but it should not hinder development,” said Meghalaya Chief Minister Conrad Sangma.

He was interacting with the media in Dimapur on Sunday.

“It is essential to keep this balanced and we are also concerned about it,” Sangma further said.

“Ou stand regarding CAA is clear. We want provisions to protect the indigenous peoples of the region,” Sangma said.

“It was because NPP and other regional parties’ stand that protective provisions were added to CAA, which was missing earlier,” Sangma said.

The CM further stressed on the importance of using the right mechanism and technological tools for promoting tourism, trade and investment.

He also urged the parties involved to finalise the Naga peace treaty at the earliest, which, he said, will be for the best interests of the region.

Conrad Sangma was on a two-day tour of Manipur and Nagaland and stopped over in Dimapur where he called on Chief Minister Neiphiu Rio and Governor RN Ravi.