SIAL India is an offshoot of SIAL Paris, the world’s biggest food innovation and exhibition show.

Meghalaya being the partnered State in the second edition of SIAL India has actively engaged to showcase the best of agriculture and horticulture products the State has to offer.

It also generated the much-needed attention the State deserves in terms of the unique identity of its food products. 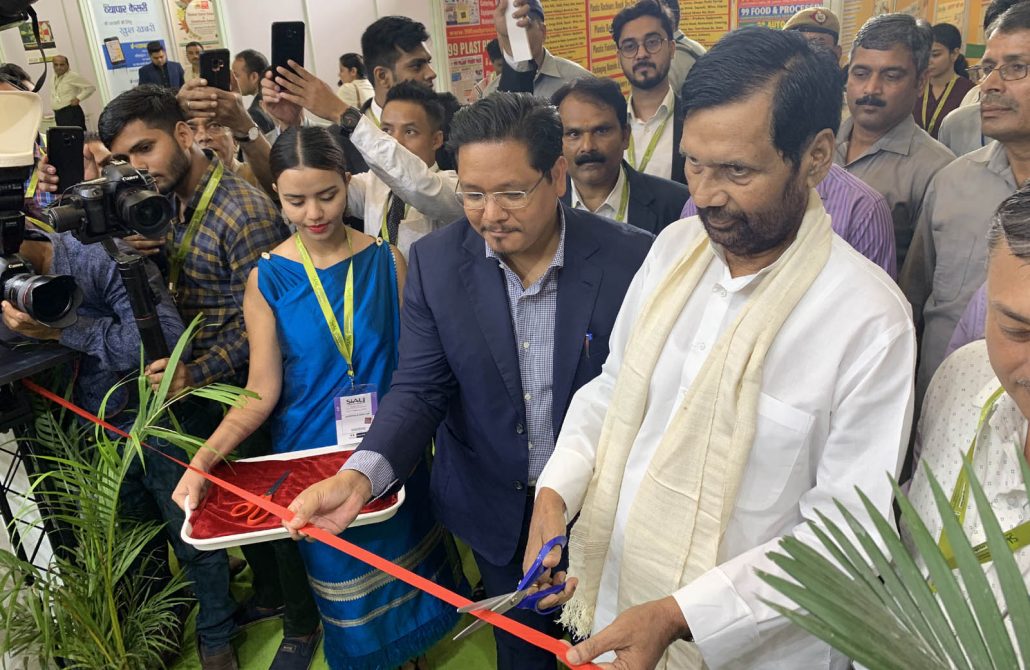 Meghalaya CM Conrad K. Sangma spent the entire day at the Pavilion and interacted with different stakeholders, entrepreneurs, buyers and media professionals to enlighten the visitors about the rich potential of Meghalaya and North East as a unique ‘food destination’.

He informed that the North East Food Show, which will be held in Shillong in December was conceptualised after a delegation led by him visited SIAL Paris last year.

“We have lot of potential in terms of our food products and value chain. We are leveraging the rich resources and opening our market for the rest of the world,” the CM said.

Talking on the potential of the resources in Northeast, the CM said, “A business ecosystem is being developed in the State with a positive mind to promote entrepreneurship and link them through different programmes of the government to the market.”

During his engagement with different stakeholders, the Chief Minister opined that Northeast can become the hub of investment in the background that the region has a demographic advantage.

A 30-member strong team of producers, entrepreneurs and officials from Meghalaya are taking part in the SIAL India exhibition.

The participants from the state on being asked about the response they are getting said that many buyers have shown keen interest in their products especially coffee, turmeric, tea, honey and jackfruit products.